The Bank of Ghana has declined an invitation to appear before Parliament to assist it with investigations over the revocation of the banking licenses of Unibank and UT Bank. The Bank of Ghana has refused to honour an invitation to appear before the Parliament of Ghana to assist it with investigations over the revocation of the banking licenses of Unibank and UT Bank.

Writing through its lawyers, Bentsi-Enchill Letsa and Ankomah, the central bank explained that the petitioners, Prince Kofi Amoabeng and Dr. Kwabena Duffour, the owners of the two banks, seek to procure Parliament to review decisions that it has taken.

The BoG further explained that this decision was taken according to its statutory powers under the Banks and Specialised Deposit-Taking Institutions Act, 2016 (Act 930).

“The BSDTI Act provides how persons who are aggrieved with such decisions may seek redress for their grievances, and the prescribed resolution mechanisms do not include recourse to Parliament.”

According to myjoyonline, the central bank says the two bank owners, Mr Kofi Amoaneng and Dr Kwabena Duffour of UT Bank and UniBank respectively,  through petitioning Speaker Alban Bagbin, have invited the legislature to issue instructions to it in the performance of its constitutionally mandated duty of promoting economic development and the efficient operation of a banking and credit system in the country.

The central bank’s response comes after Mr Kofi Amoaneng and Dr Kwabena Duffour petitioned Parliament to probe BoG’s conduct and the Ghana Stock Exchange (GSE) over the withdrawal of their banking licenses.

The petitioners amongst others also asked Parliament to order BoG to restore their license.

Parliament after setting up a seven-member committee to probe the issues asked the central bank to file a response to the petition.

But in a detailed response through its lawyers, the bank observed that “It will not participate in the investigation being conducted by Parliament, arguing the probe flies in the face of the Constitution.”

NGO Donate Borehole to the Apuwongo community in Upper...

Electoral success is not only base on outcome - Election... 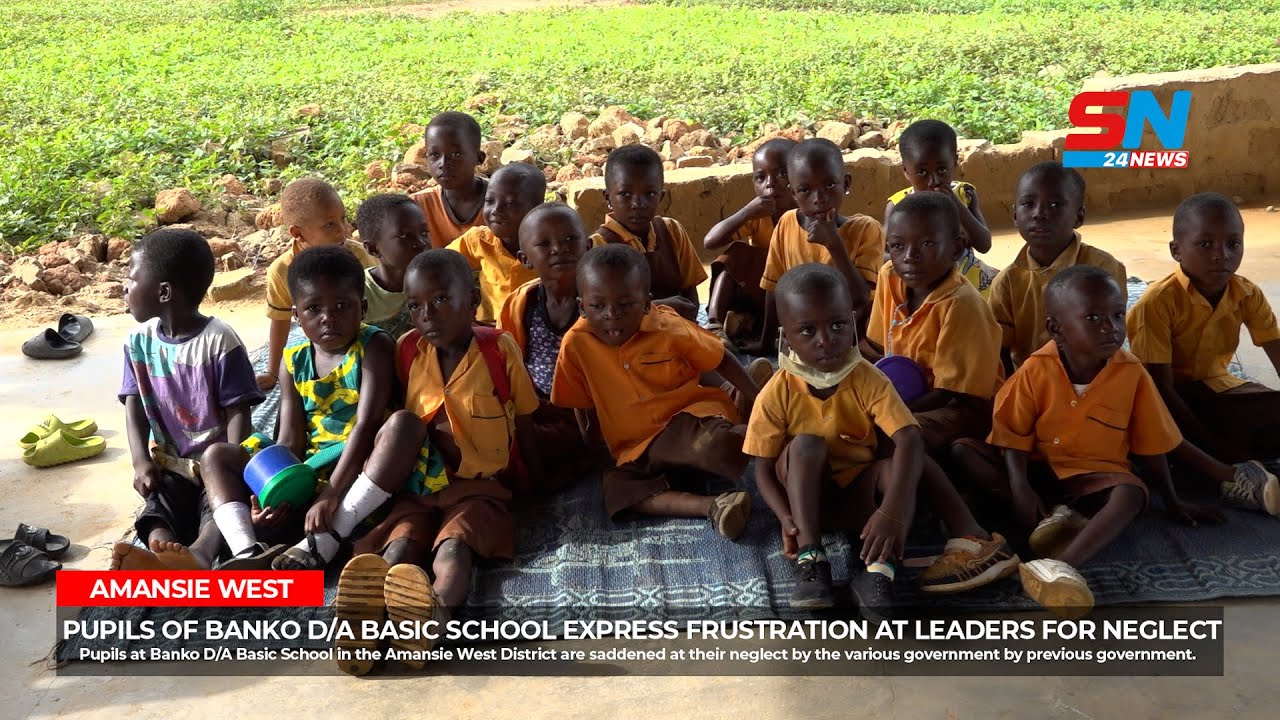