Players are under huge pressure from their clubs - Gareth Southgate

The manager has spoken of how club bosses pressure their respective players behind the scene. Gareth Southgate says he does everything possible to please club bosses regarding players on national duty but it’s impossible to satisfy all their demands.

The England boss revealed during a press conference ahead of the Iceland game on Wednesday at Wembley in the Nations League saying, the boys are in good mood to represent country but club managers contacts due to the busy schedules of the season weigh down his job which gives him smaller options to field line up his team.

"The players want to play for England. They are in a really difficult situation," he said as reported by Sky Sports.

"They are under huge pressure from their clubs. That is going on in the background, for sure. It manifests itself in different ways but that is what happens.

"In terms of the managers there's a power game the whole time - whether that is phone calls, messages, press conferences, we know everything that goes on. Everybody is inevitably going to fight their own corner.

Liverpool have lost Joe Gomez for almost the rest of the season while there are also minor problems to Jordan Henderson and Rhys Williams, which will surely leave Jurgen Klopp raging. Raheem Sterling picked up a knock while training with his international teammates last Saturday and would not be part of the City squad hosting Spurs on Saturday.

Southgate believes the players owe the clubs a great responsibility and it is his duty as a manager to do what is right.

"Four years ago I started thinking, 'I'd better be careful of that, and careful of that' and then what can you do? If you start going down that route we have to pick one from every club and it's impossible.

"So I've got to do what's right and it's correct that we have managed those with a heavy schedule through Europe in the friendlies, in particular, and with the training."

Otumfuo appoint 9 Board of Directors to rebuild Asante... 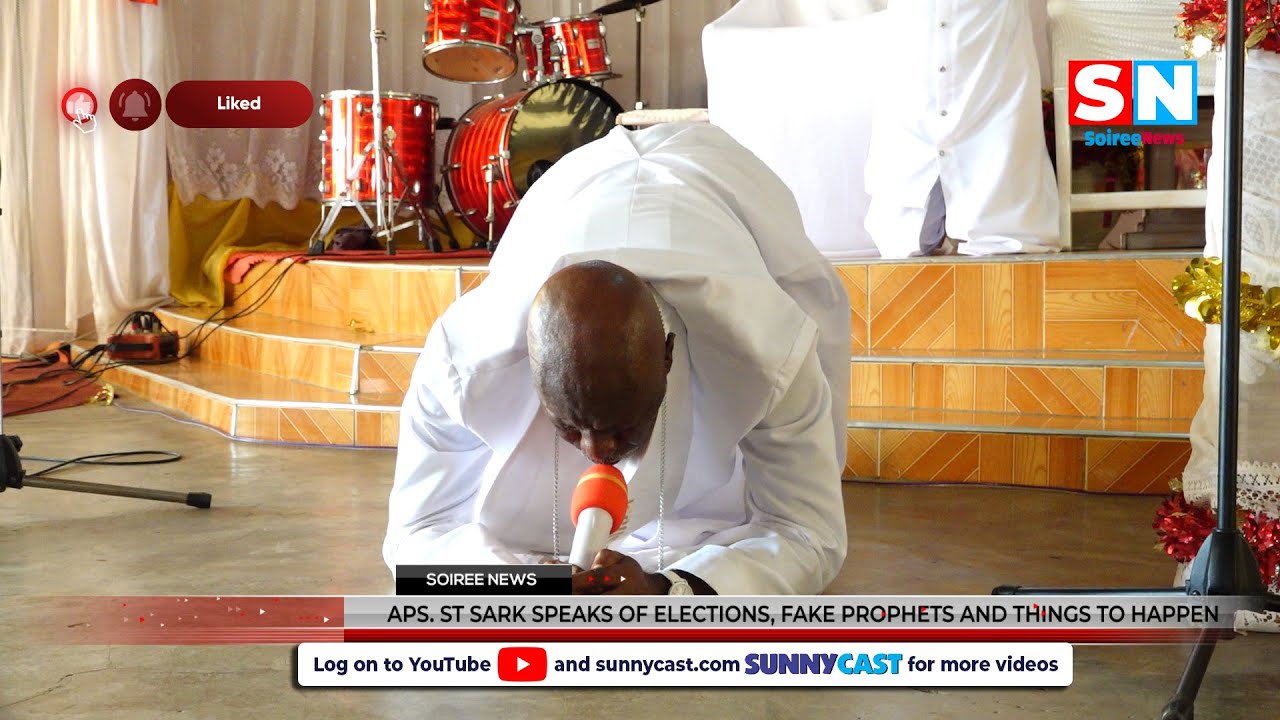