His comments followed after England's 2-0 loss to Belgium. Per the comments of the English businessman on talkSPORTS, he described the manager as the international version of Ole Gunnar Solskjaer.

This he revealed based on the manager’s failure to carry a more strategic style of play to break down a resilient Belgium defence for the Three Lions to at least grab a point.

Harry Kane's prowess in front of goal was astounding but failed to find the net regardless of a judicious link-up play by Jack Grealish to expose the backline of the hosts.

“Where are we? We had a depleted side out there yesterday,” Jordan said.

“I’m not giving excuses to Southgate as I think he’s vanilla. I think he’s Ole Gunnar Solskjaer in an international guise.

“I think it’s the bland leading the bland, but I think also he’s a decent communicator and decent football man. But there comes a point where it's, ‘are you getting the inspiration from these players?’

“System is one thing, but how you play within it is another.

“Look at the way [Jack] Grealish approached the game and look at the tempo that he played in. He would have got the ball anywhere on the pitch as that’s where his mindset was.

He further disregarded Jadon Sancho's earlier price tag when United were after the service of the winger. According to him. the amount is undeserving after he failed to influence the game when brought on for Kieran Tripper in the 70-minute.

“You’ve got to look at other players; £100million for Jadon Sancho, are you kidding me?”

The three Lions will play Iceland on Wednesday, November 18, 202o.

“I have to improve myself and to learn much more things... Artiste, Ohemaa Mercy, narrates how she was saved from taking her own life Mohammed revealed that Nigeria has been finding it difficult to fully overcome Boko... 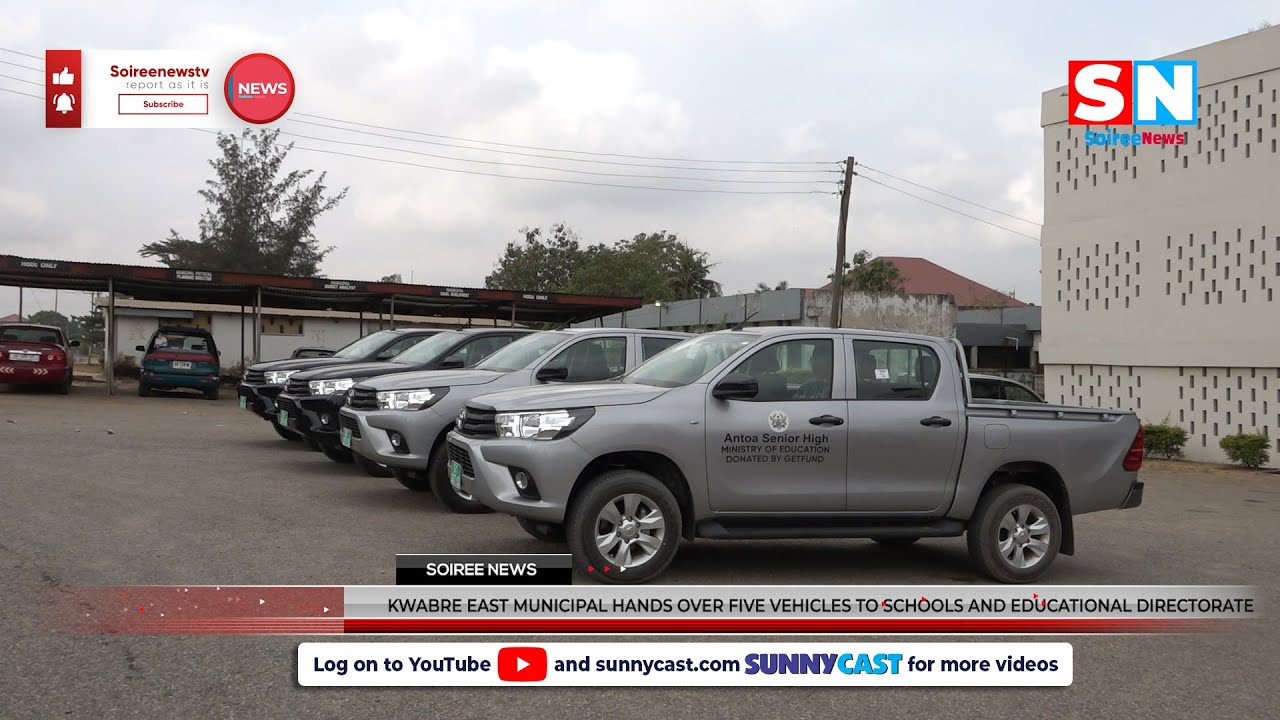 The suspects, who were arrested during a raid on black spots in the state, were... The project co-ordinator at the site said that other tiers of the Interchange will...