The former South African president Zuma will not wear prison uniform while on “compassionate leave.” Former South African president Jacob Zuma has been granted permission to attend the burial of his younger brother, Michael, who is set to be buried on Thursday afternoon.

Mr Zuma does not have to wear prison uniform while on “compassionate leave”, with Mr Nxumalo noting that inmates need not be in uniform when out of jail.

The former president is currently serving a 15-month sentence in prison for contempt of court.

His jailing sparked unrest in his home province KwaZulu-Natal and Gauteng - where more than 200 people died and hundreds of shopping centres and businesses were ransacked. 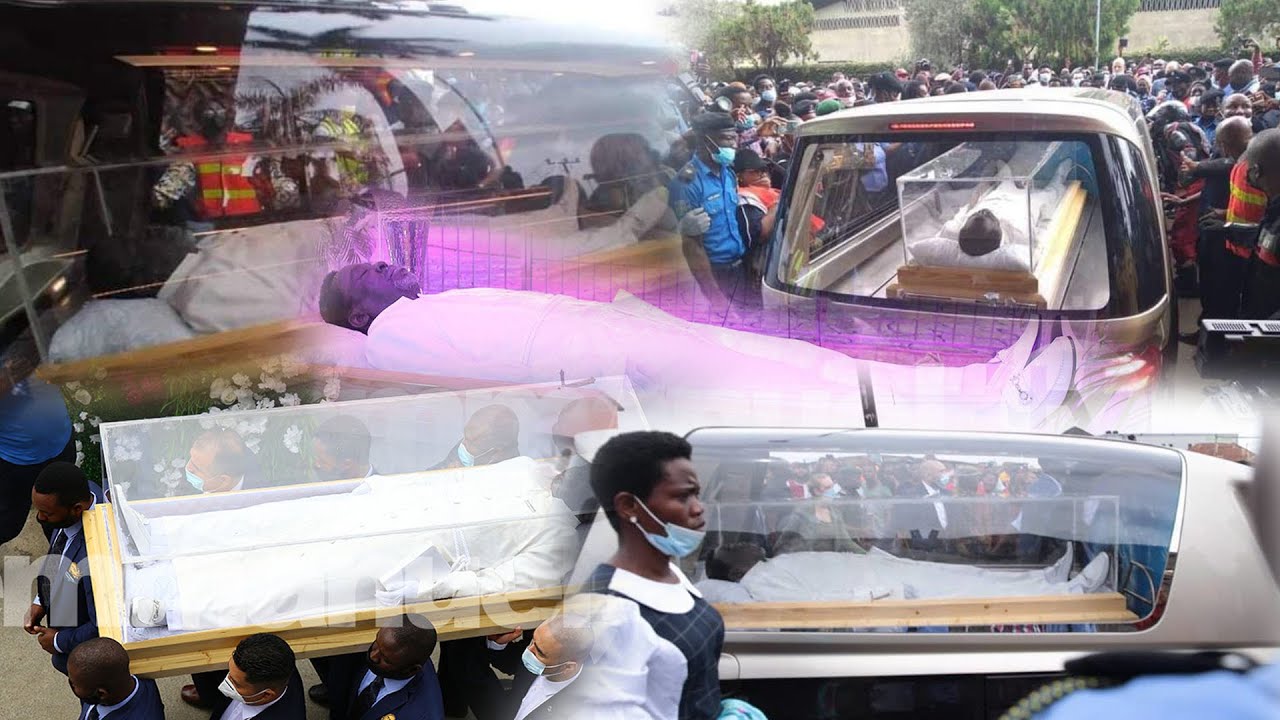 TB Joshua’s remains arrived at the church premises in the Ikotun-Egbe area of Lagos... While examining huge crowd that turned out to catch a glimpse of President Buhari... Pere Reveals Only Girl He Can Date In BBNaija House

Pere told housemate, Boma in the BBNaija house that if he does not have a relationship... Soireenews update you on trending news on July 6, 2021, including NDC Justice March,... The blood you donate today could take care of you tomorrow or even help your family...