The government had previously put the number of dead at 10 A total of 21 people have been killed in unrest in Guinea following a disputed presidential election last week, state television reported on Monday, as international envoys attempted to soothe tensions in the West African nation.

The RTG state news channel said that 21 people had been killed since October 19, including officers of the security forces – six fewer than figures compiled by the opposition which claims 27 have died.

Diallo's self-proclaimed victory led to a week of clashes between supporters and security forces across the nation.

The government had previously put the number of dead at 10.
READ ALSO:
Dozens killed in spate of attacks in central Mali

A diplomatic delegation from the United Nations, African Union and the 15-nation Economic Community of West African States landed in Guinea Sunday in the aftermath of the unrest.

An ECOWAS official in Conakry said they also spoke with representatives of Guinea's electoral commission and foreign diplomats.

Diallo told AFP that the envoys met him too, at his Conakry home which police have blockaded for days.

Anti-Condé protests were due to resume in the city early Monday and many shops stayed shut, but few people ended up hitting the streets in the end.

"In my neighbourhood, people say they are waiting to see the outcome of the joint mission," said a suburban resident who declined to be named.

Scars from the unrest were apparent in the Conakry neighbourhood of Wanindara – an opposition stronghold – with burned-out vehicles lying on the roadside.

Mohamed Saliou Camara, whose house was torched, said Conde and Diallo supporters had clashed in the area.

Much of the turbulence centres on a third term for Alpha Condé, whom opponents accuse of drifting into authoritarianism.

He pushed through a new constitution in March which he argued would modernise the country. But it also allowed him to bypass a two-term limit for presidents. Garba Shehu has said that farmers who were killed by Boko Haram on Saturday did... Mahama said the next NDC administration will introduce the Big Push agenda to create... 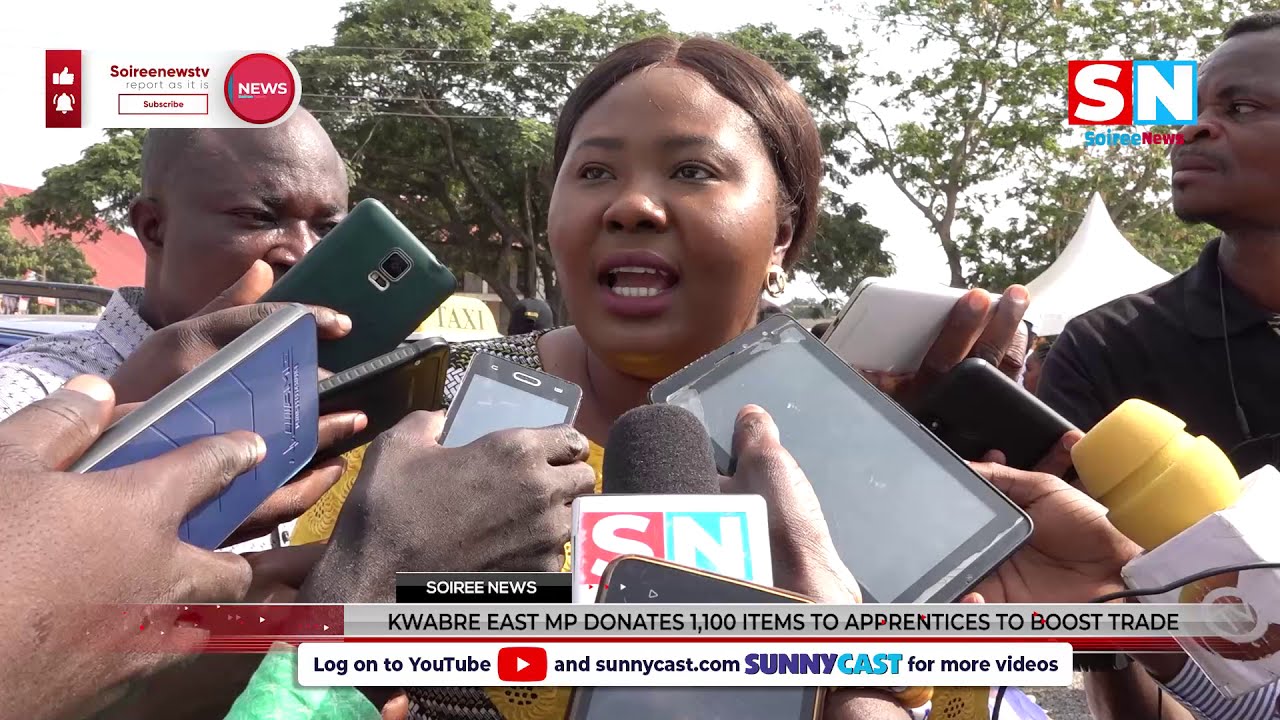 The United States Mission in Nigeria says the country is not currently part of the...