Liverpool are 6th on the Premier League table, five points behind the top four. Salah with a chance against Everton

Jamie Carragher has questioned Liverpool on their recent losses and has pressed on the need to find ways to winning games if it means changing their system.

The Reds former player believes losses against Brighton, Burnley, West Brom and the recent, Everton at home were inappropriate and it is high time they begin getting results, especially at Anfield.

The Reds have been without Virgil van Dijk and Joe Gomez at central back to long term injuries. Setbacks in their defence seems to be predictable as 18 different centre backs have been featured in the Reds current campaign.

Speaking on talkSPORTS, the sports analyst told that Jurgen Klopp must change his system to help his side score goals and be shielded at the back.

“Liverpool can't win the league with Van Dijk being out for the whole season, I didn't feel – I said that after the last derby game (in October),” he began.

“But the problems Liverpool have, whether their defenders are out, the midfield players are at centre-back, does not mean they can't win home games against Everton, Brighton, Burnley, West Brom.

“Manchester United, maybe, Man City, real top quality, but it's not an excuse for individual games. No matter what problem you have as a Liverpool player, you can not win at home for six games. That's not acceptable. It's not.

“When I think of situations I've been in – and I've been in teams not as good as this one – but you find a way to win. We beat Everton twice with 10 men.

“So you're talking about maybe doing something different. It's not rip everything up, of course, it's not, but I do think there could be a tweaking of the system – maybe a 4-2-3-1, bring an extra attacking player in because Liverpool are struggling to create and score goals.

“And defensively now, I think, is there a case for putting Liverpool 10 yards further back?

“Liverpool never played this high when Jurgen Klopp first came in, when they had Kolo Toure when they had (Mamadou) Sakho, (Martin) Skrtel, (Dejan) Lovren. They still pressed.

“It may be a case of that, because this high line at this moment, (Ozan) Kabak is struggling early on in his Liverpool career, Ben Davies may come in, Nat Phillips is going to play. They need a bit more help and a bit more protection, and I think that would help them going forward.”

'I could only train with my left foot' - Barkley

"We showed why we are the champions" - Guardiola on City's...

De Gea, A Doubt for Manchester United against Liverpool...

Premier League players stand together with the singular... Already the covid-19 vaccine has been greeted with mixed reactions; some believe... 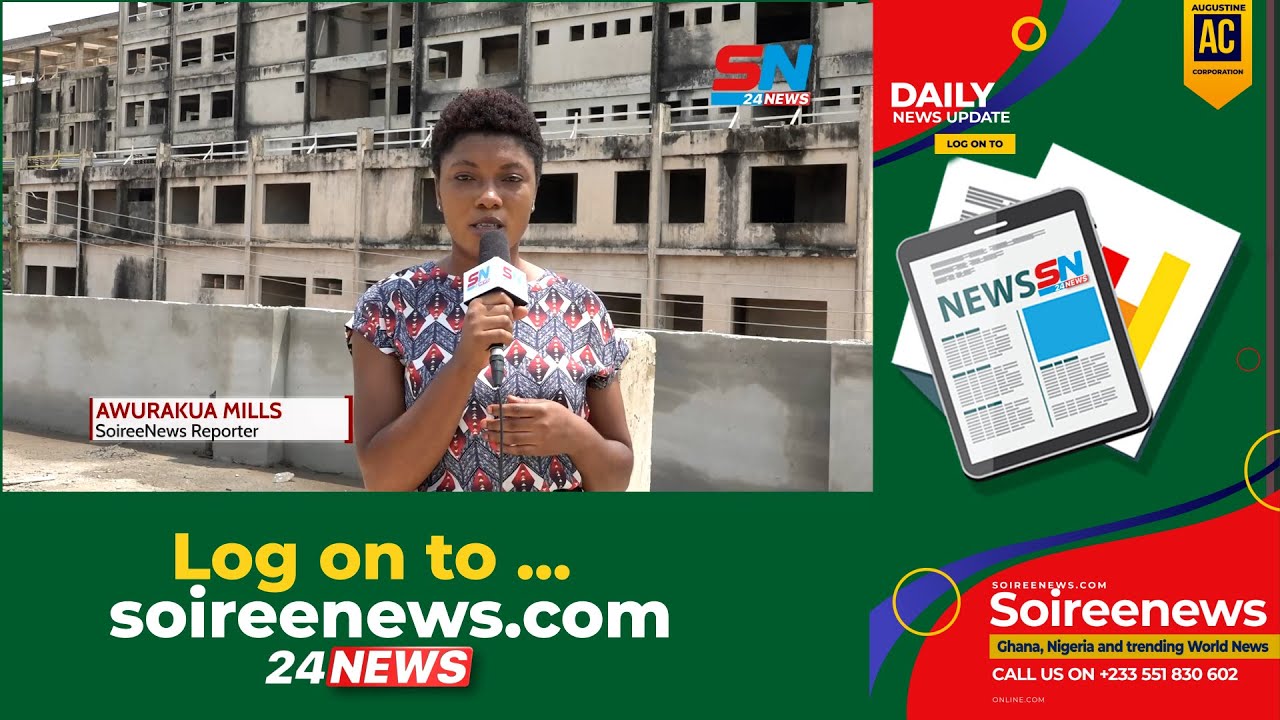