The Queen-mother has made an appeal to government to help them complete a hospital the community started. The Obaatan of Fetteh Kakraba, Nana Kojo Otoo has disclosed the lack of hospital in the community is affecting lives emphasizing that sick people are been transported from their area to surrounding communities which opposes threat to their lives.

According to him, distant neighbouring health care centres at Awutu Bereku, Gomoa Budumburam and a few others accommodate patients and women in labour from Fetteh Kakraba due to inaccessible health care delivery centres.

He has thereby appealed to government and Non-Governmental Organisations (NGOs) as a matter of urgency to come to their aid.

The community in the Gomoa East district surrounded by farmers and other workers have already begun building a hospital but due to financial challenges, the project seems abandoned. The Obaatan is thereby requesting for support to speed up the process.

Although there are other challenges the community want to see resolved but have the lack of healthcare delivery service on top of their list of priorities to be solved as soon as possible.

The Queen mother of the Community, Nana Adwoa Adobi also added her voice and affirmed that most of the community members while being transported to seek for medical attention end up losing their lives, situations which could be saved had there been a health infrastructure available.

She has therefore appealed to government for assistance to continue with what the community has begun. 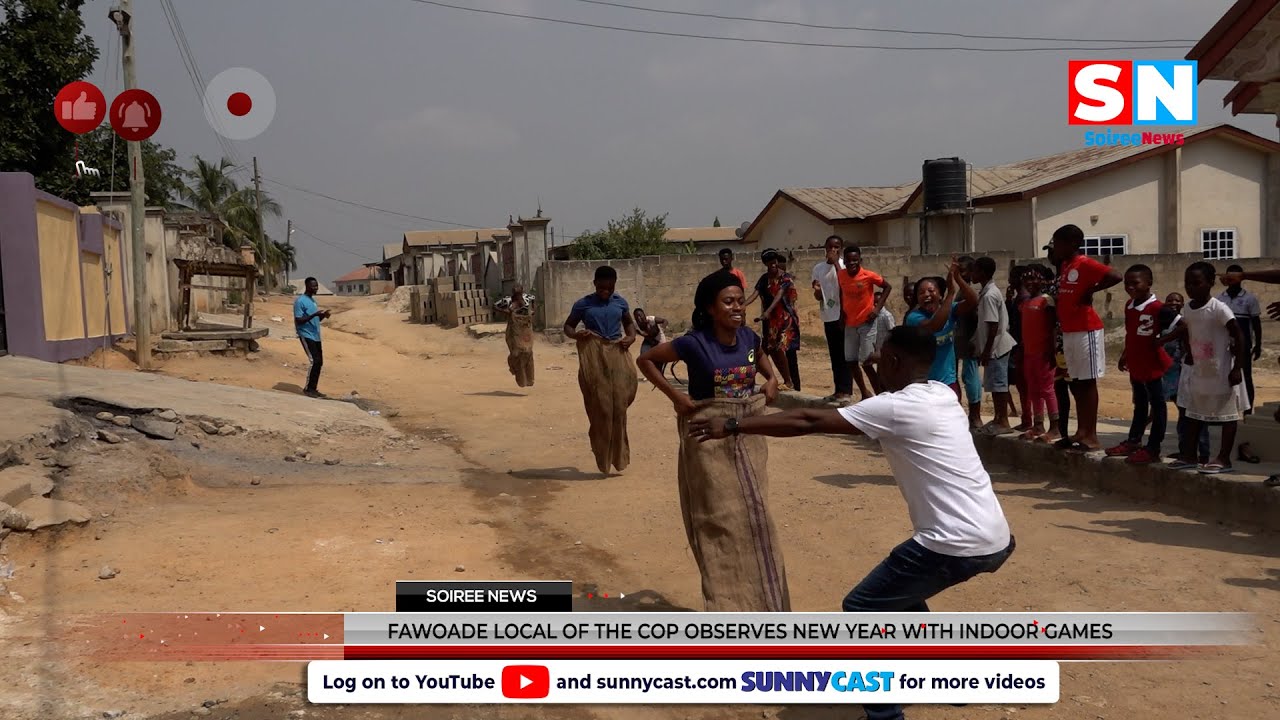 VIDEO: Fawoade Local of the Church of Pentecost observe...

The Fawoade local of the Church of Pentecost, Mamponteng District in the New Tafo... The player was subbed off against Granada on Saturday after a hamstring.