Ghanaians have urged the President asking him to stop comparing his government to Mahama's. Netizens in Ghana are pleading with the government to fulfill the promises made and to make Ghana a better place. The government is trying but the effort is not enough

In Ghana, there are problems like every other country.

The E-levy is the latest agenda and as much as they claim it is the last and urgent solution to the issues happening in the country, Ghanaians are still not in support of it.

The President, Nana Akufo Addo faced a lot of criticisms by the people when he decided to compare himself to former President Mahama.

He said that the GDP during his tenure is higher than that of Mahama despite the COVID-19. No doubt, that is a good feat, but it is not on equal terms because the current president has been in charge for 5 years and seasons.

Ghanaians said that he should stop comparing himself to his ex, John Mahama and he should just fix the countries. They said that they voted him to better their lives and that of the country not to make comparisons.

They also claimed that John Mahama is not even the standard so His Excellency should not make Mahama the standard by comparing himself to Mahama. 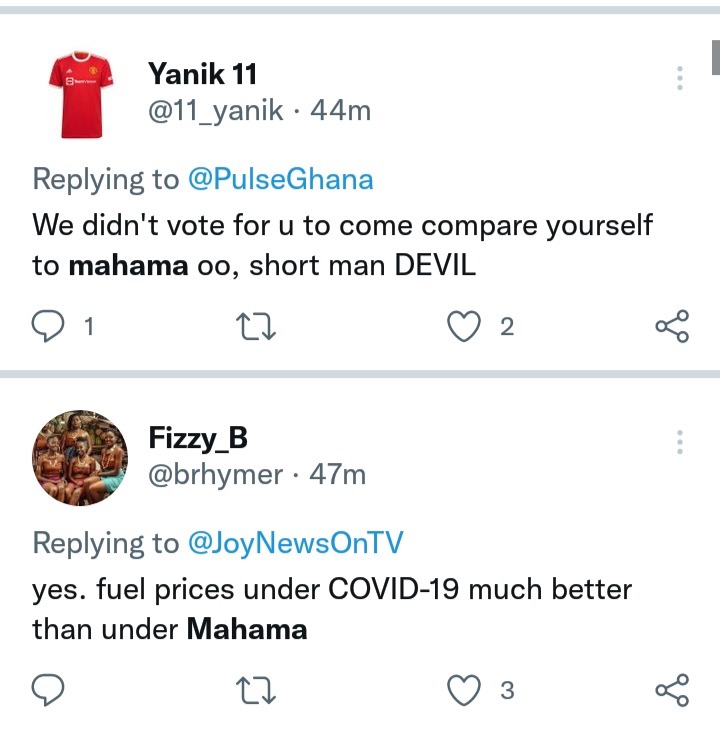 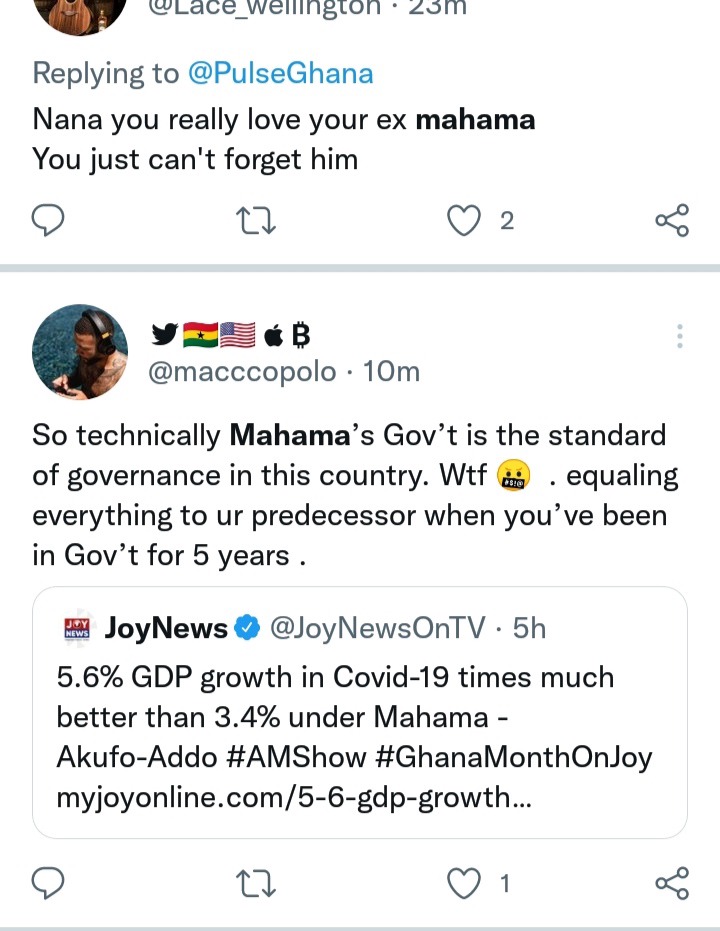 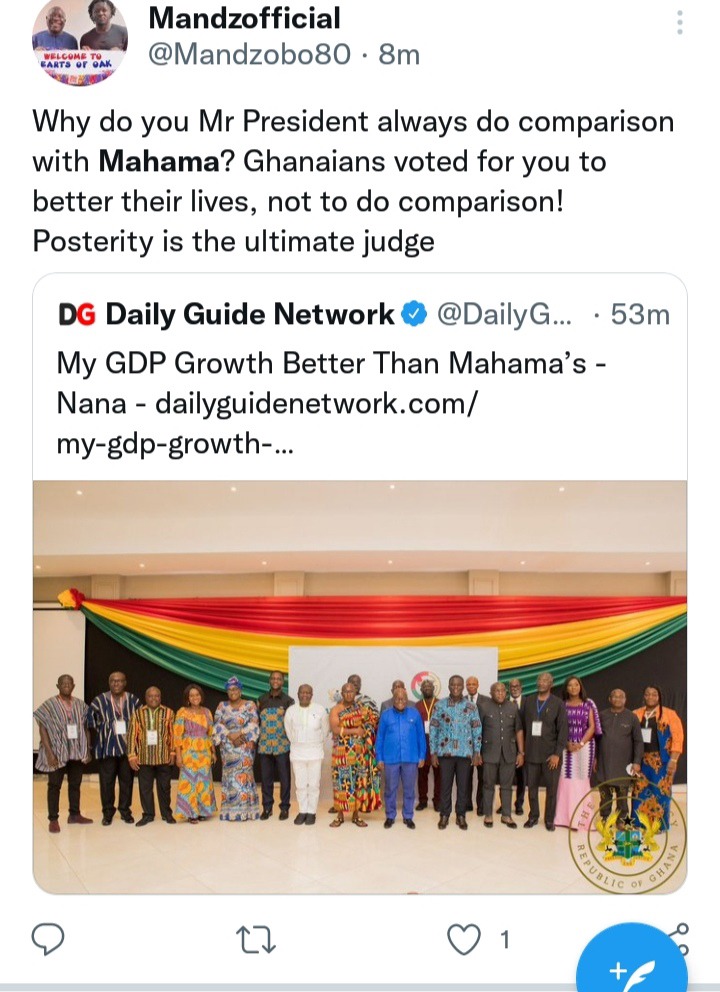 He said it is also the responsibility of the government to get lawyers for its citizens... Tsoho said the vacation, which will end on September 16, would be observed by all...