Anastasia Lenna, former Miss Ukraine has taken up arms to fight the Russian's invasion and saying anyone crossing the border will be killed Anastasia Lenna, former Miss Ukraine "has taken up arms" to fight against the Russian invasion and says "anyone crossing the border will be killed".

Anastasia Lenna, Ukraine’s 2015 representative in the Miss Grand International beauty contest, shared a post on social media showing herself warmed up and ready to defend her home.

She wrote “Everyone who crosses the Ukrainian border with the intent to invade will be killed!” she said in an Instagram story on Saturday, accompanied by a photo of armed soldiers blocking a roadway.

She also posted a photo to her 97,000 followers showing soldiers walking with Ukrainian President Volodymyr Zelensky, whom she called “a true and strong leader.” 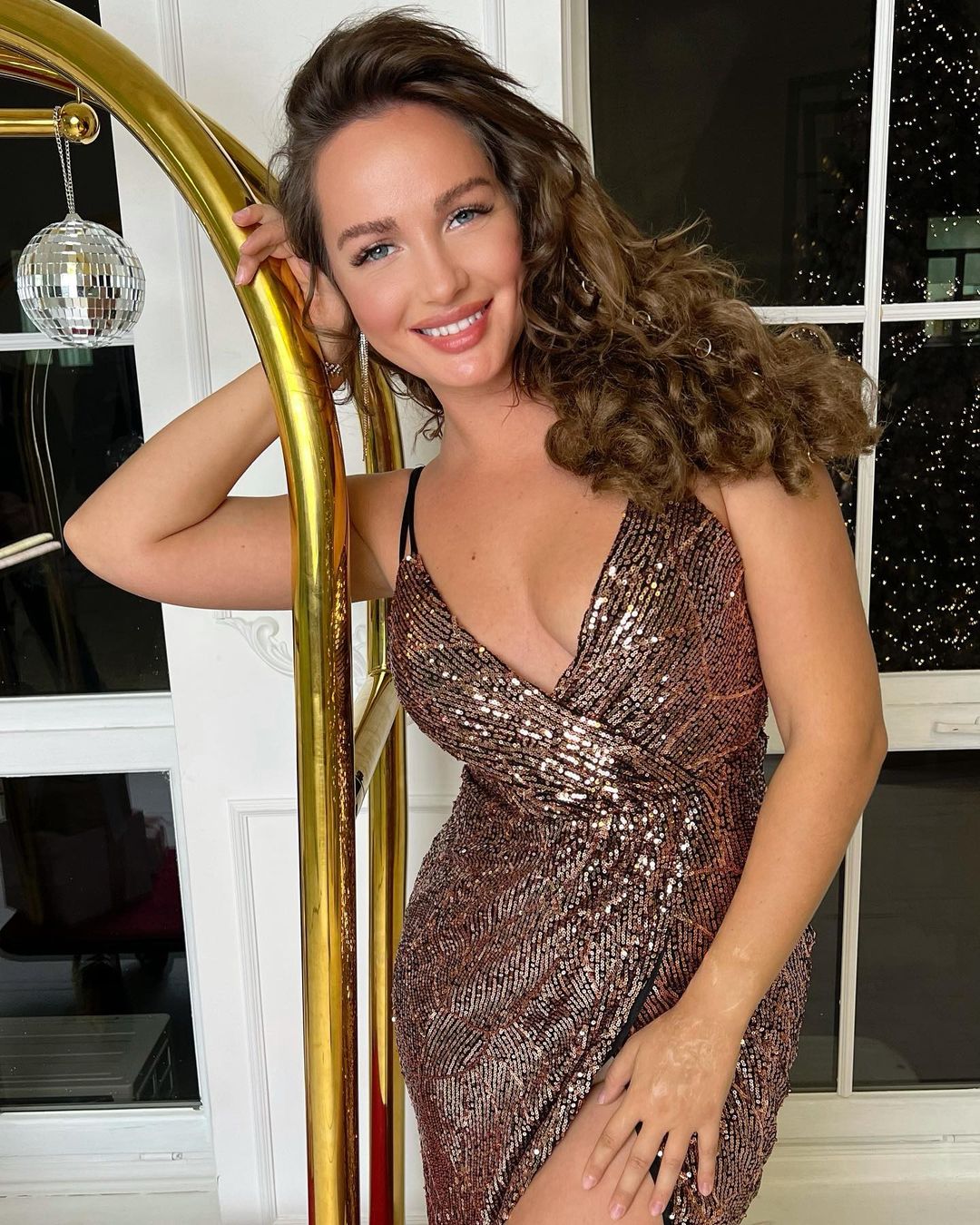 On February 21, 2022, the Russian president recognized two breakaway areas of Donetsk and Luhansk as a dependent.

And after months of military build-up on the border with Ukraine, Putin then ordered his forces to enter the Donbas region to “perform peacekeeping functions”, which was seen as the beginning of an invasion.

By February 25, 2022, it was reported that Russian troops had entered Ukraine at points along its eastern, southern, and northern borders.

Since Putin waged war on Ukraine, the former beauty queen has been using her platform to rally support for her country. According to him, the duties of the Ghana Police Service is to protect lives and...