A Florida man can finally be seen in a positive light.

Alanis posted a photo of himself last month enthusiastically holding the certificate, which includes the date that he set the new record, revealing the extreme lengths that he went to put himself in such rarefied air.

The certificate states that he officially broke the record on July 29, 2019, just over three months after the film was released in theatres on April 26, 2019. This means Alanis was averaging more than two screenings per day of the three-hour-long emotional roller coaster of a last chapter in the Infinity Saga in order to reach 191 viewings in the span of 94 days.

“The most difficult part about this attempt was giving up my social life with my family, the gym (I lost 16 pounds of muscle) and managing my work hours and screening times at the theatres,” Alanis said in an interview with Guinness.

Alanis said he got the idea to pursue the record after seeing YouTuber NemRaps break the previous record by watching Avengers: Infinity War 100 times. Taking a page out of Endgame, Alanis realized that in order to see himself as the new record holder, he would need to do…

Alanis’ Guinness record is a bright spot for Avengers: Endgame, which recently lost its crown as the highest-grossing film of all-time following a re-release of Avatar in China pushed its box office numbers past Endgame. If Marvel were to do the same in the U.S. at some point, we know someone who is good for, at least, 100 screenings. 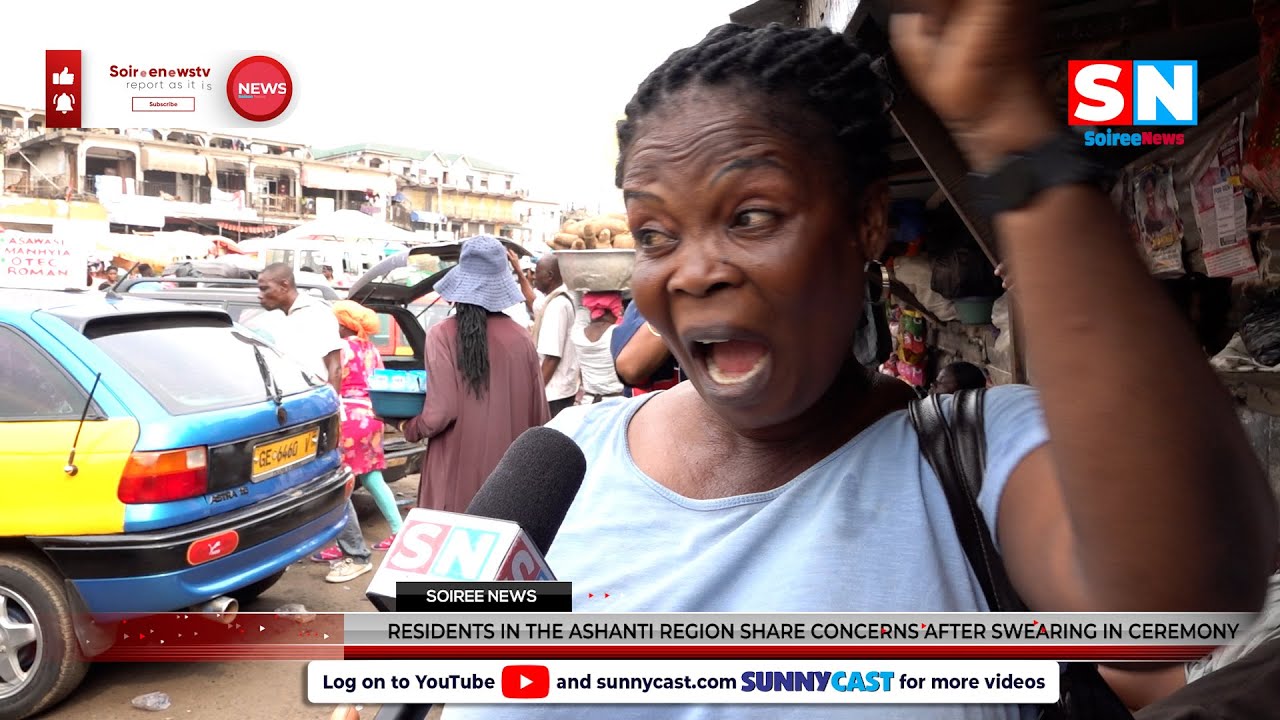