The Governor of Rivers State, Nyesom Wike, has advised President Muhammadu Buhari to address the demands of Nigerians, or he will put the country “on fire”.

Wike’s advice comes two days after the federal government met with leaders in the South-South region.

At the meeting, the South-South leaders demanded the restructuring of Nigeria, in line with the principle of true federalism.

He stated: “We must understand in this country that political leadership is very key.

''Having the political will to implement what the people want is very serious.

“I don’t want to talk about the issue of distrust or no trust in government. People have raised such issues, that they don’t think that anything will come out of all this dialogue.

''I don’t agree with that. I believe that if the president does not do, given the opportunities he has now, then, he will be putting Nigeria on fire.” 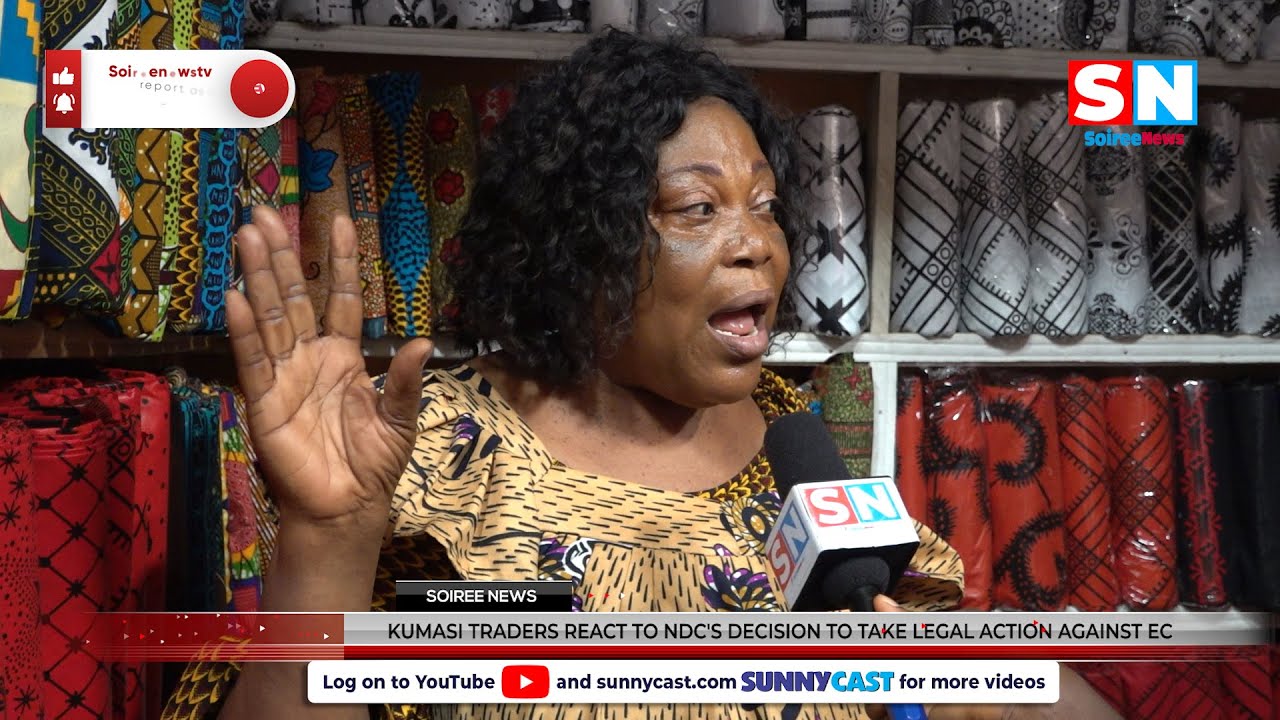 VIDEO: "Any idiot can go to court" - Kumasi traders react...

Traders in the capital of the Ashanti Region have booed the National Democratic...