Traders cry for help as the Techiman market drowns in filth. Traders cry for help as the Techiman market drowns in filth.

The Techiman market has become engulfed with filth, flies, and pungent smell and it is inundated with plastic waste, decayed food crops, and choked gutters were traders, have to deal, on regular basis, with the unbearable stench that emanates from the dumpsites close to them. Some of the traders who spoke to Soiree News lamented the poor sanitation situation at their market.

They call on the government and the municipal assembly to come and help them out for they are struggling with waste and choked gutters which always lead to flood when it rains.

Meanwhile, when Soiree News contacted the Techiman Market Manager Abubakari Jibril he debunked the claims by the traders saying it was nothing close to the truth. He said, his office together with the Techiman Municipal Assembly evacuated all hip refuse in the market since January this year and has provided the market with refuse containers. He said they have also cleared all the choked gutters allowing wastewater to flow easily. 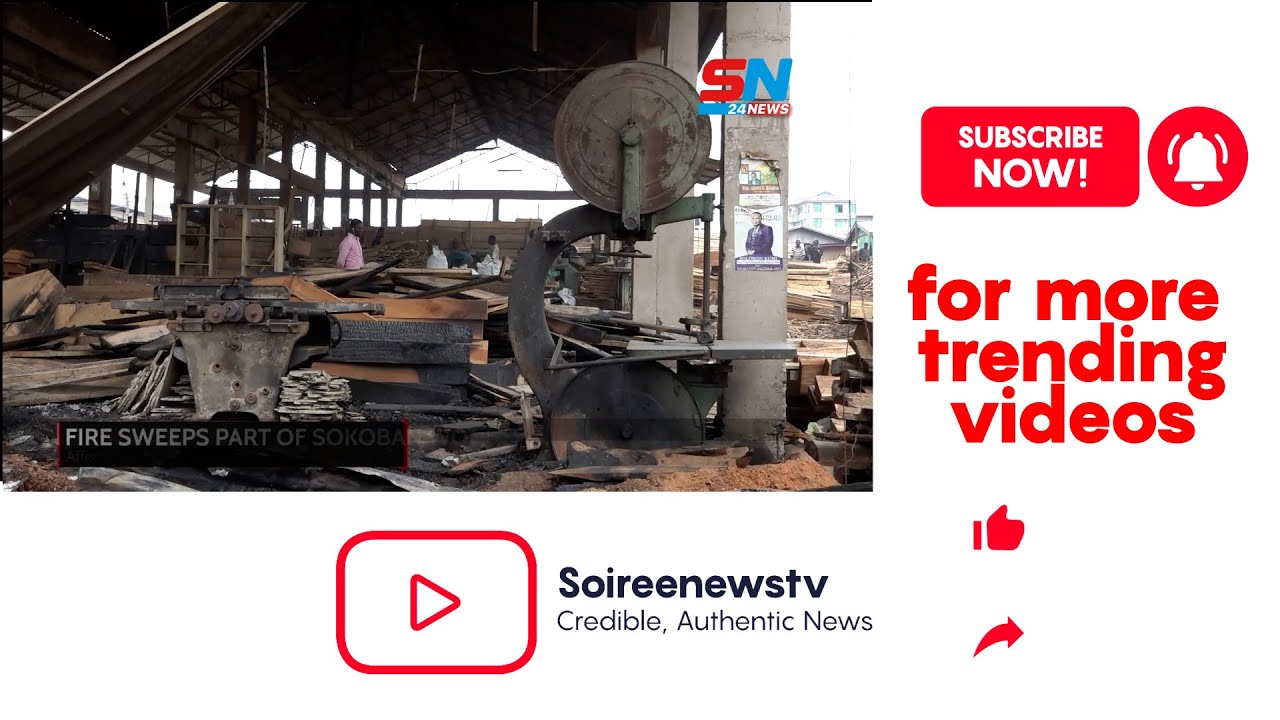