Captain Planet has suggested that Kuami Eugene should take action instead of whining and moaning about being betrayed by Sarkodie.

The member of the 4×4 music group made this suggestion after Kuami Eugene cried out that he had been manipulated on the "Happy Day" track; a track in which Sarkodie featured him.

It was reported that Sarkodie was paid the sum of GHC 500,000 by the NPP to publicly endorse President Nana Addo Dankwa Akufo-Addo and the ruling New Patriotic Party (NPP) in the track.

According to Kuami Eugene, Sarkodie did not give him a dime for the track even though Sarkodie featured him.

He even further confessed that he had no idea the song was a political campaign song for the NPP.

“All I knew was that [Sarkodie] sent his first verse so I listened and put together a chorus. That’s why I was singing, everybody gave glory because he said he wanted to do an inspirational song."

Kuami Eugene should shut up, Sarkodie did not put a gun to his head - Mzbel

“I didn’t hear the Battle is the Lord’s in the song while I was on set but me being a normal Ghanaian that understands everything going on in the country, I know that when you say ‘Nana toaso’ not about the fact that it’s something that the NPP people are using right now. So I told my management that I think Sark did an endorsement for Nana on the song and they asked if I was for real. So the second part was an endorsement.” Kuami Eugene confessed.

Captain Planet has now offered a solution to the matter while speaking on Abeiku Santana’s show on Okay FM.

He stated that Sarkodie is well within his right to endorse any political party of his choosing.

“First of all, it’s a beautiful song,” he said. “Sarkodie has every right to endorse any political party as long as he is a law-abiding citizen. No one should humiliate or abuse anyone. He has the right to support any political party of his choice,” he told Abeiku Santana.

He concluded that Kuami Eugene should do the exact same thing to Sarkodie if he feels wronged.

"If Kuami Eugene feels cheated, he should also take money from the NDC and feature Sarkodie.”

'My Mother Was A Good Witch' - Charly Boy 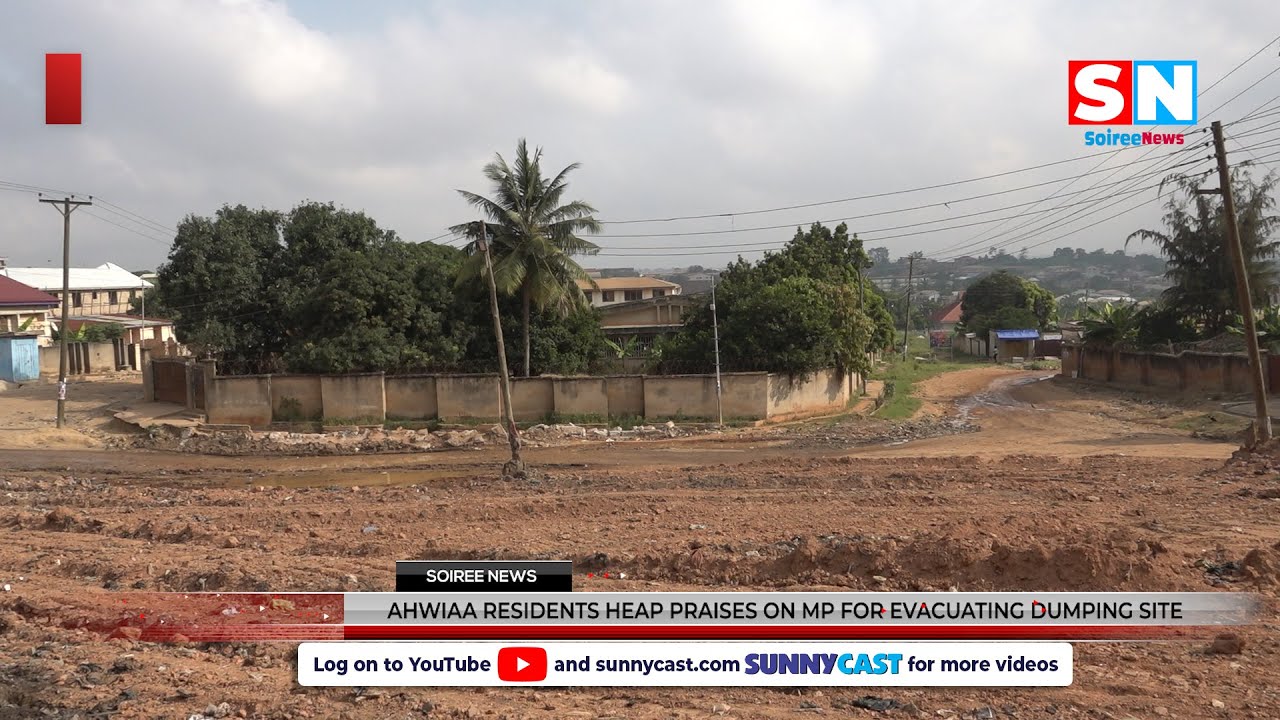 The people spoke that the threats posed by the dump has been there for more than...