The project has one (1) Charge Office, two (2) Offices, two (2) Cells for males and females, one (1) Armory Room as well as two (2) Water Closet (WC) Toilet and Bath facilities. The District Chief Executive (DCE) for South Tongu, Honorable Emmanuel Louis Agama has inaugurated a Police Station facility as well as a four (4) unit police quarters accommodation structure at a ceremony at Adutor.

The two commissioned facilities were among some of the abandoned projects of the previous NDC government which the current New Patriotic Party (NPP) regime has been committing state resources to complete for use by the people. The chiefs and people of Adutor and its surrounding communities have been yearning for a police station for several years so as not only to reduce crime in the area but also improve security among the population.

Accessing police services at Dabala has been a serious headache for the residents due to the distance between Adutor and Dabala.

The inaugurated Police Station has one (1) Charge Office, two (2) Offices, two (2) Cells for males and females, one (1) Armory Room as well as two (2) Water Closet (WC) Toilet and Bath facilities.

The project which was funded from the District Development Fund (DDF) at the cost of Ghc75,040.35 commenced on 1st January 2013 but later stalled at its fifty-five (55) per cent completion stage. The Assembly used eight (8) months to get the project fully completed by June 2019. The four (4) two-unit bedroom apartments structure for the staff of the Police Service consists of a Living Room, Kitchen, Store, Water Closet (WC) Toilet as well as a Bathroom for each of the apartments.

The commissioning ceremony for the two (2) projects attracted a large number of residents for the area including traditional leaders who were also visibly present at the event.

Speaking at the function, DCE for the Area, Hon. Emmanuel Louis Agama noted that the role of the Police Service in maintaining law and order including the provision of peace and tranquillity among the populace cannot be over-emphasized.

‘This is the more reason why we had to complete these abandoned projects for the people since government is continuum’, Hon. Agama stressed.

The DCE urged the youth of Adutor to be law-abiding, adding that they should see the presence of the police and the police station as an advantage for them to achieve their economic goals in peace and harmony.

The Sogakope District Police Commander, Supt. Thomas Awuahene-Acheampong was grateful to the Assembly for the gesture, assuring that his outfit would do everything possible to protect lives and property including ensuring total peace in the area. He noted that crime detection and prevention are shared responsibilities. Supt. Owuahene-Acheampong, therefore, urged the people of Adutor and its environs to support the police to deliver the goods.

The Landlord and Head Chief of Adutor, Togbe Lugu IV was happy and grateful for the facility, saying it was a dream come true.

According to him, the presence of the security officers in the area would go a long way to help prevent and control crime and its related issues in the area.

Togbe Lugu pledged his support and that of his colleague traditional rulers to the police in ensuring that law and order prevail in the area. The District Co-ordinating Director, Mr Gilbert Avemegah lauded the chiefs and people of the area for their smart turn-out at the event.

He urged them to use the facilities to transform Adutor and its environs into what he described as a most peaceful one devoid of wrong-doing. 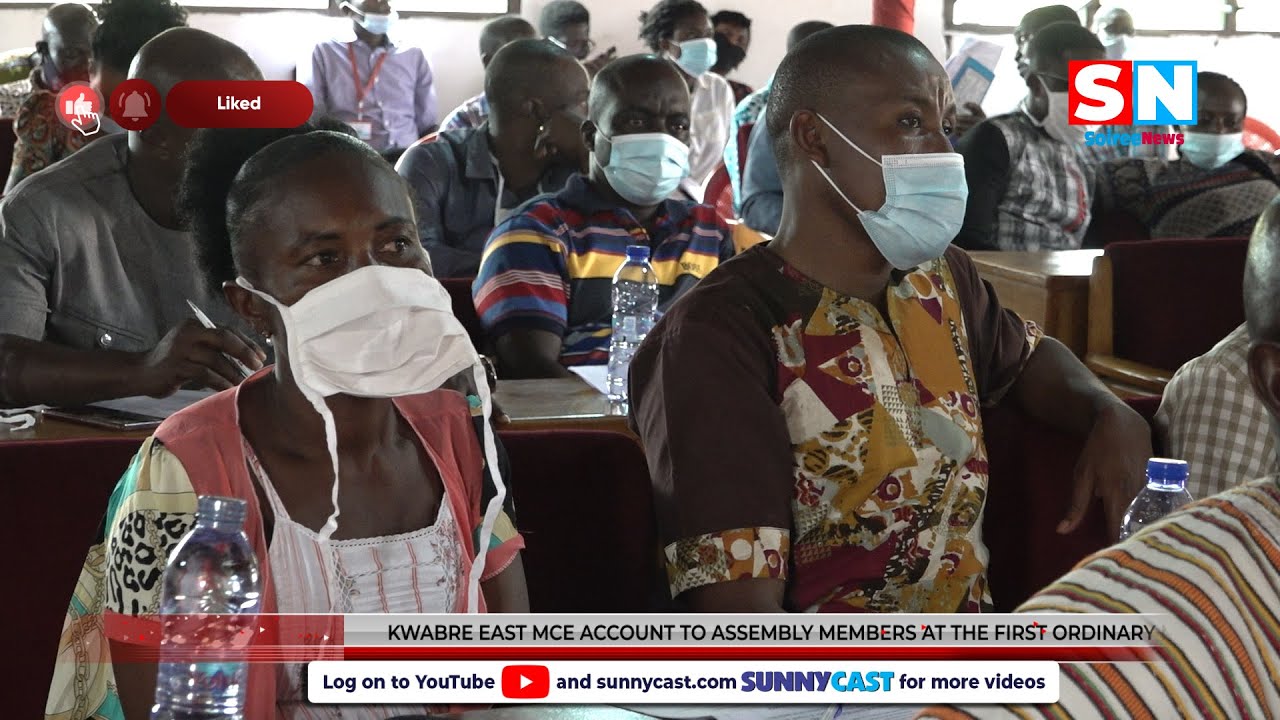 VIDEO: Kwabre East MCE account to Assembly Members at the...

The Municipal Chief Executive (MCE) Honorable Osei Assibey Bonsu has given a satisfactory...