New Patriotic Party (NPP) supporters in the three Northern Region say " We will not betray NPP if Mr. Alan Kwadwo John Kyerematen is made flag-bearer for the 2024 general elections" Some New Patriotic Party (NPP) supporters in the three Northern Region of Ghana have openly expressed their support for Mr. Allan Kwadwo Kyerematen to lead the party in 2024.

The supporters expressed their preference in a video that has gone viral on various social media platforms which suggests that they have totally endorsed the presidential candidature of Mr. Kyerematen ahead of the NPP's 2023 Presidential primaries.

Their decision, they stressed was because they believe in Mr. Kyerematen’s competency and vision and also see him as the right person to lead the party to victory in the 2024 general elections.

In the order of the party's tradition, the supporters believe it is Mr. Kyerematen's time and, since the NPP is bigger than any individual when Mr. Kyerematen emerges as the winner at the national congress, they would throw every weight they have behind him to win the 2024 general elections.

"We will not betray NPP if Mr. Alan Kwadwo John Kyerematen is made flag-bearer for 2024 general elections," the northerners stressed.

The development which was premiered on Light TV on Monday, February 22, 2021, many of the supporters and members of the NPP from the three northern regions chose Mr. Kyerematen over the current Vice-President, Dr. Alhaji Mahamadu Bawumia to replace President Nana Addo Dankwa Akufo-Addo for 2024 general elections.

In the video, the majority of the people interviewed denied the widespread media rumors that the northerners had threatened to vote against the NPP in 2024 should the party makes the mistake to ignore Dr. Bawumia and choose Mr. Kyerematen to lead the NPP in the 2024 general elections.

Again, in the video, they expressed their abhorrence to tribalism and described it as evil, and said that if the northerners believed in tribalism, they would have shown it in 2016 to vote against President Akufo-Addo.

"If we were tribalistic, in 2016 and 2020, we wouldn’t have voted against former President John Dramani Mahama who is a Northerner," they stressed.

6 Persons In Ahafo Ready To Contest In Council of State... The Nigerian Air Force said the fallen personnel would be buried with full military... The Minority in Parliament believe the Akufo-Addo government has shown incompetence... 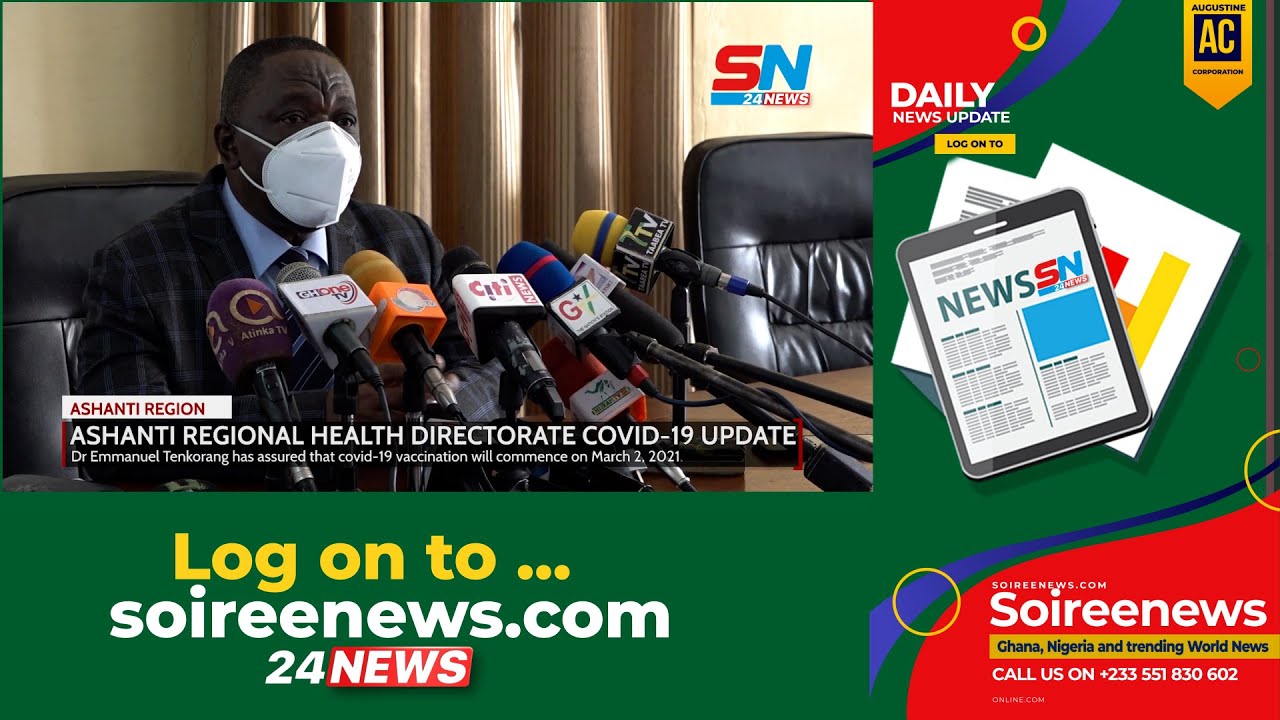 the first batch of Ghana's covid-19 vaccine will be given based on priority, Deputy...