NDC member of parliament (MP) for Sawla Tuna Kalba Mr Andrew Chiwitey Dery has called on the speaker of parliament to direct the Hansard department of the house which is responsible for keeping records to capture the Tema west MP's name as the snatcher of ballot papers during the election of the speaker on the 7th of January 2021.

The lawmaker drew the attention of the house to how the event has been captured "as an elected member of parliament snatched ballot papers".

Meanwhile, Mr Carlos Ahenkorah has also called on the speaker to also direct that, the Hansard department captures all events by naming persons who seized ballot boxes and persons who harassed Marshalls of the house.

But the speaker Mr Alban Kingsford Sumana Bagbin overruled Carlos Ahinkora's plea stating that his plea is general and that he could not make directions on it. 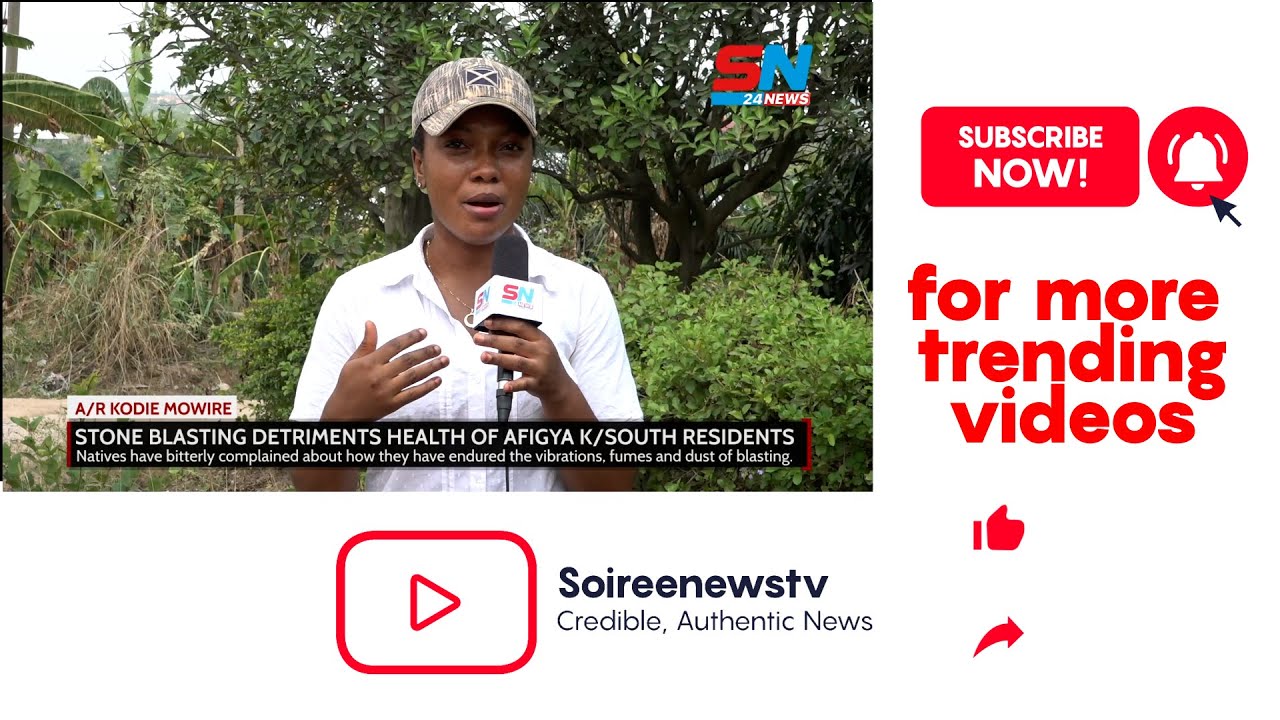 The blasting operations at Kodie Buoho has become a menace to inhabitants in the... Tension in Ashongman Kwabenya As Chiefs Vow To Burn Down...

Chiefs and queen mothers of the Kwabenya Traditional Council in the GA East Municipality...