My Leg May Be Amputated – Maina Begs Court For Bail

Maina said he risks amputation of his leg if not granted bail to have adequate medical care.

Abdulrasheed Maina, a former Chairman of the defunct Pension Reformed Task Team (PRTT), on Friday begged a Federal High Court in Abuja to grant him bail.

Maina said he risks amputation of his leg if not granted bail to have adequate medical care.

The former pension boss spoke through his counsel, Sani Katu at the resumed trial, on Friday.

Katu said his client was taken to the University of Abuja Teaching Hospital, Gwagwalada, because of his worsening health condition and the medical report was attached to the bail application.

The lawyer, who said that Kuje Correctional Centre where Maina had been kept does not have the facility to attend to his state of health, said if not granted bail, his kneel might be amputated.

Maina had on January 20, approached Justice Abang for another bail after his arrest for jumping the first bail.

Maina, in a motion on notice dated and filed on Dec. 24, 2020, brought by one of his lawyers, Anayo Adibe, said the application became necessary due to his worsening health condition.

In the motion, the ex-Pension boss told the court that he had reasonable and responsible people who were willing to act as sureties if granted bail.

Breach the Nonequivalent Gap Between Coffee and Cocoa- Akufo-Addo told

Go and Register, Don’t be intimidated by Military Presence...

"Is it the Guinea fowls that he left as Legacy for Northerners?"...

"Count Me Out"- Osinbajo Denies Receiving ₦4 Billion From... The Ga Mantse, some political and religious leaders became the second set of Ghanaians... 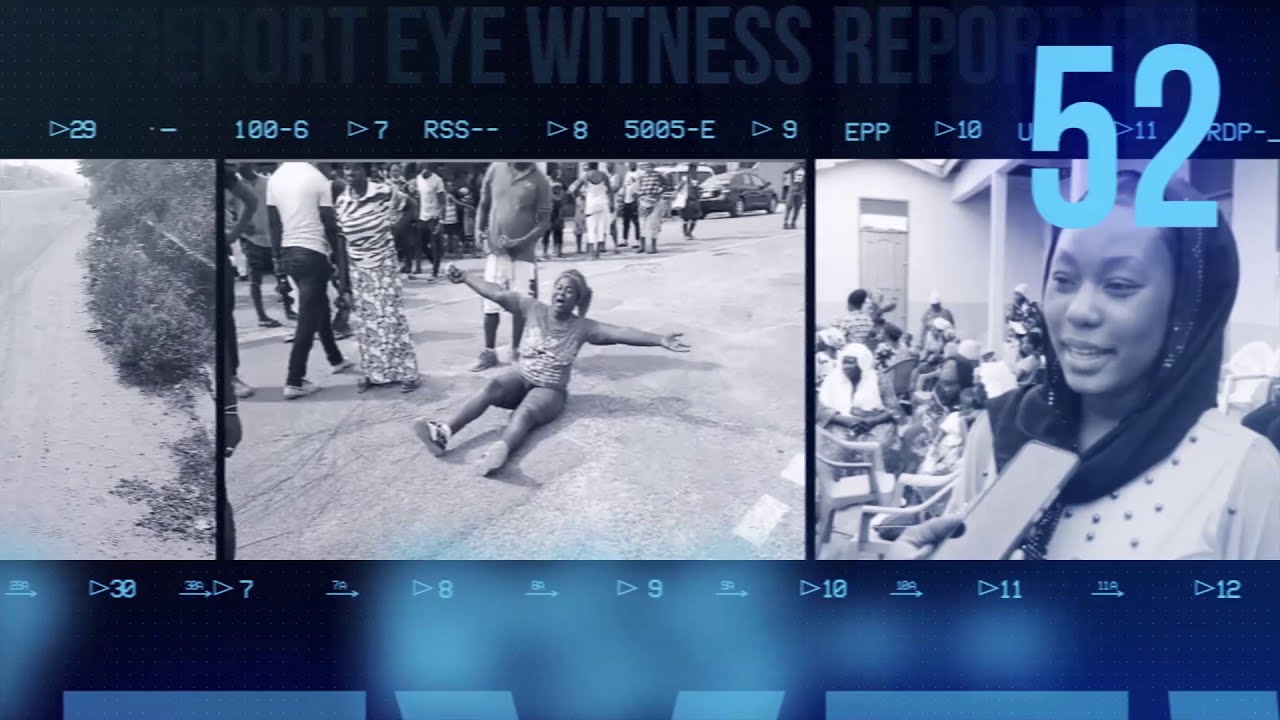