Mother Cries Out After Her Son She Sent Abroad, Changed Into a Woman Through Surgery A mother of Cherryprecum, a US-based American cross dresser has cried out after his son turns into a lady in America.

The cross-dresser has caused much confusion on Twitter after he shared a message from his mother eliciting reactions from Twitter users.

Cherryprecum descended heavily on his mother for calling him a son and referring to him as a boy instead of a girl.

Cherryprecum, who has undergone surgery to become a girl is very angry with his mother after failing to acknowledge him as a girl. Cherry was a boy now a girl after surgery shared messages his mother sent to him addressing him as his son, begging him to change that his father will be very devastated in his grave if he finds out he changed his gender. 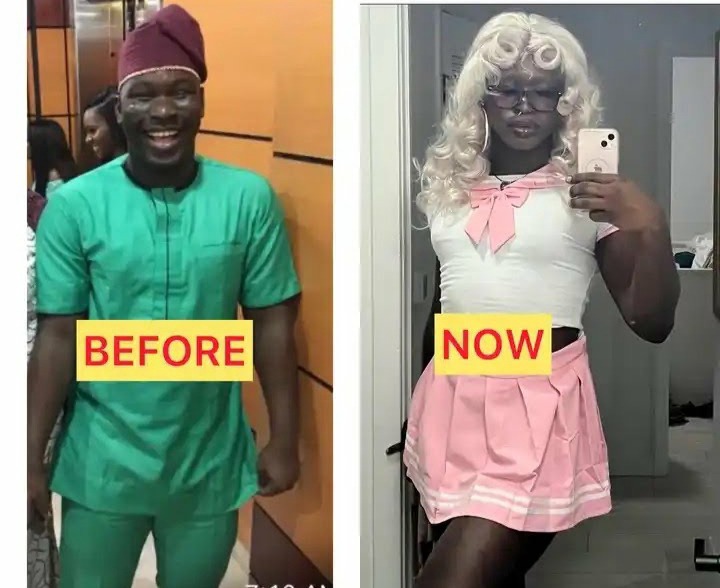 The mother sent her son a bunch of messages crying and begging him to change back to the boy he used to be. His mother was not in support of him changing his gender, meanwhile cherry is very angry that her mother fails to see him as a girl.

Cherry has cautioned his mother to be addressing him as a girl since he has undergone surgeries to become a girl. The mother hopes one day he will come back to his senses and change back his gender. He happens to be his only son she sold her late husband’s properties to send him abroad to study. 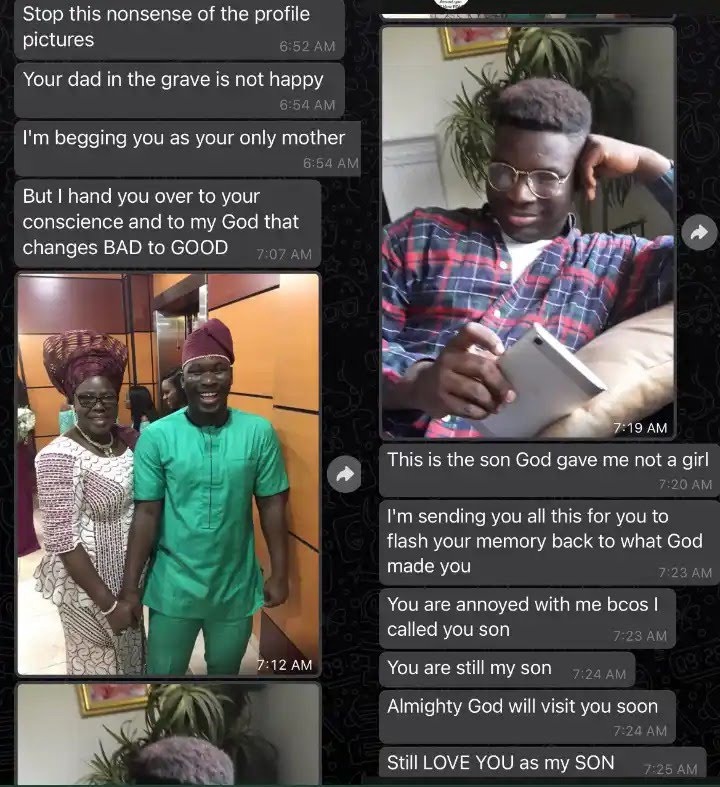 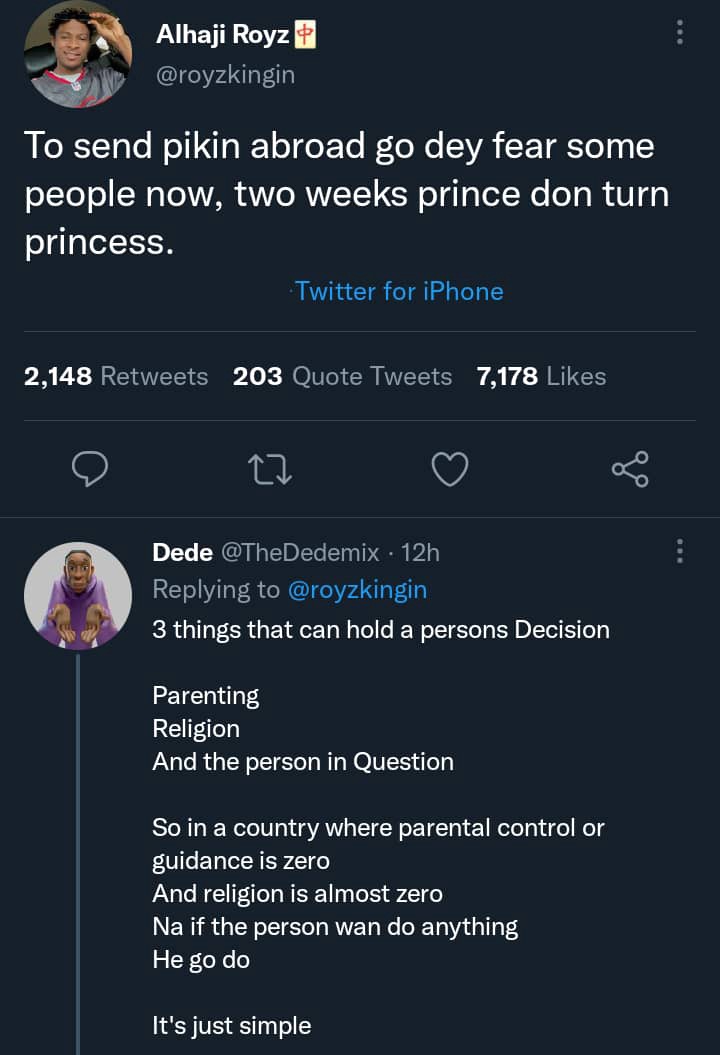 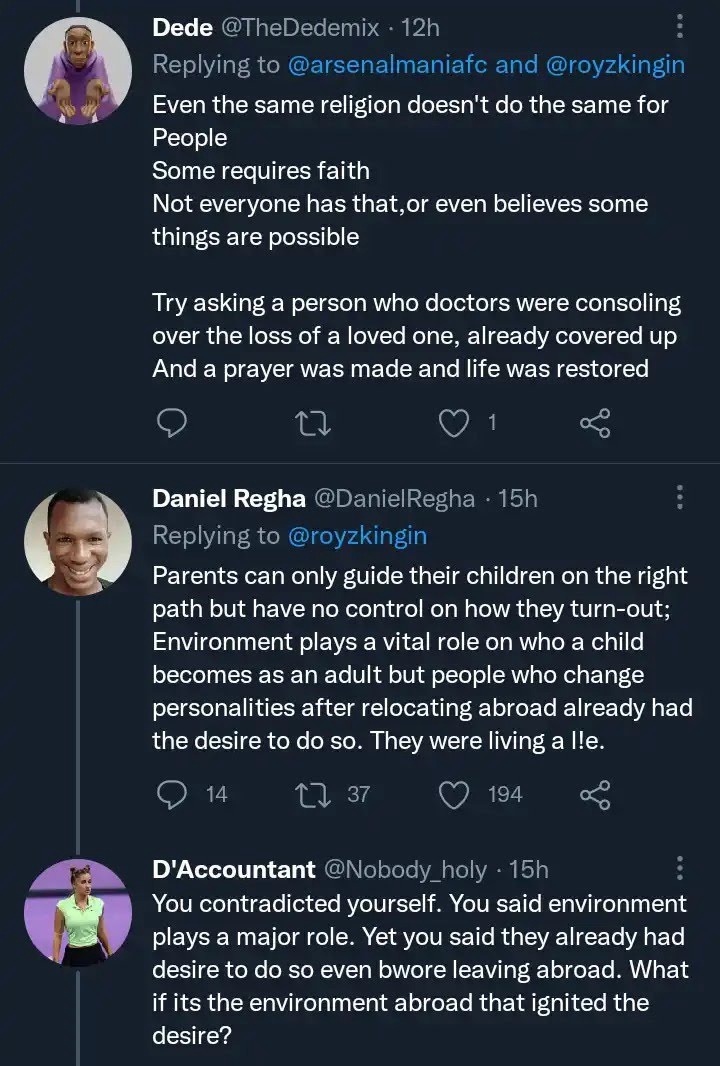 Achimota Rastafarian Student  Attacked Me Three Times And  When I Complain His Mother...

Man Celebrates Birthday In The Cemetery