Medikal refused American Visa for allegedly showing off a gun on social media. Ghanaian award-winning rapper Medikal has reportedly been denied entry into the United States of America as his visa application has been refused.

According to reports the rapper applied for an American visa and was spotted at the American Embassy in Accra on Tuesday, June 21, 2022, after he had attended an interview for his travel application.

Medical was dressed in a black hoodie with a face mask and arrived at the embassy at about 7.30 am. However, his stay at the Embassy lasted within an hour as his application has been denied.

One media site reported that ‘’ "our source confirmed that the decision to bounce him was linked to a gun brandishing incident over which he was convicted earlier this year". The website adds that Medikal's label mate Armani too was denied an American visa.

Ghanaian rapper Sarkodie was also spotted at the premises with his wife and daughter for the visa interview as well. According to the portal, King Sark with his family, who were at the Embassy's immigration section (American Citizens Service/ACS) was granted visas. 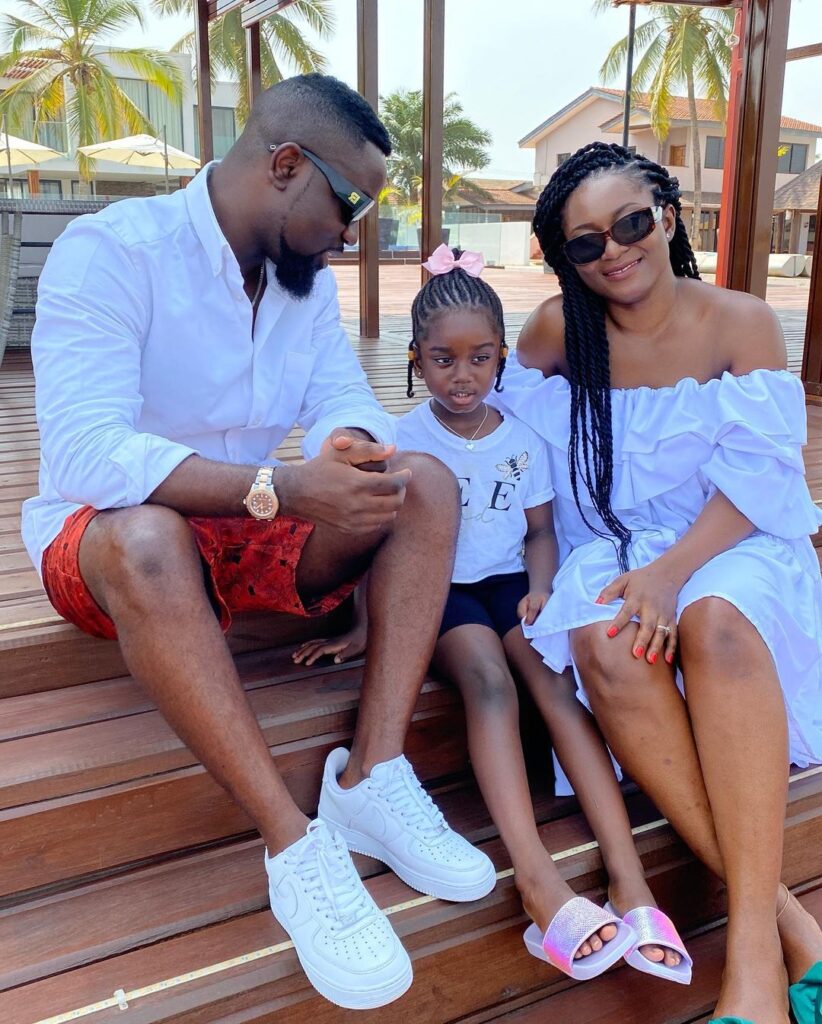 America has been battling gun-related violence over the past few years with multiple shooting incidents that have occurred in the country. It is however unclear if its strict measures towards curbing the shooting incidents have influenced the Visa Officer to deny Medikal entry to the United States

In September 2021, Medikal displayed a rugger 9mm pistol in his car without an excuse. The video shared on his Instagram story went viral and led to his arrest on October 21, 2021.

Accordingly, the rapper was remanded in prison custody for five days after which he was granted a bail worth GH¢100,000 with one surety. In February 2022, an Accra Circuit Court convicted him for the unlawful public display of arms.

Medikal was convicted after amending his plea from not guilty to guilty of the charge. The court presided over by His Honour Emmanuel Essandoh, subsequently sentenced him to 300 penalty units, which amounts to GH₵3,600.

After my husband left me, I couldn't bath for days - Actor...

"His love for God Attracted me to him" - Curvy Nollywood...

“Afia Schwarzenegger is badmouth and not a comedian” -...