Legendary Boxer Mike Tyson is back Mike Tyson has been prepping for a possible return to the ring for a few months now, and now it's finally happening. Tyson will fight Roy Jones Jr. in an 8-round exhibition match on September 12 in what is being dubbed the "Frontline Battle."

The fight will be available on pay-per-view and on the social media platform Triller, and will include an undercard and live musical performances from top artists that have yet to be announced.

The fight will be the first event tied to Tyson's just-announced "Legends Only League," which he's launching in partnership with Eros Innovations.

The league will help train veteran athletes across several sports to help them get back into professional form, basically aiding in giving them a second chance at a life in sports.

Introducing my new venture. Legends Only League, bringing back legends of all sports. @legendsonlyleague Link in bio.

"It’s always been a dream of mine to create, build, and honor athletes,” Tyson said in a statement. “All athletes live to follow their dreams and fight for excellence. It’s something that is inherent in each of us and that drive never goes away. Legends Only League will support athletes in their individual sports, creating some of the most epic competitions, products, and live events in the world.”

Zidane will lead Madrid next season

What better way to kick things off than with Tyson vs Jones Jr. Tyson hasn't fought since 2005, whereas Jones Jr.'s last fight was in 2018.

Havertz returns to training ahead of Europa League

VIDEO: Ashanti Region embarks on disinfection and clean up exercise in markets

"He has a system that works very well and he only wants...

When Coutinho left, we hardly lost a game for the rest... 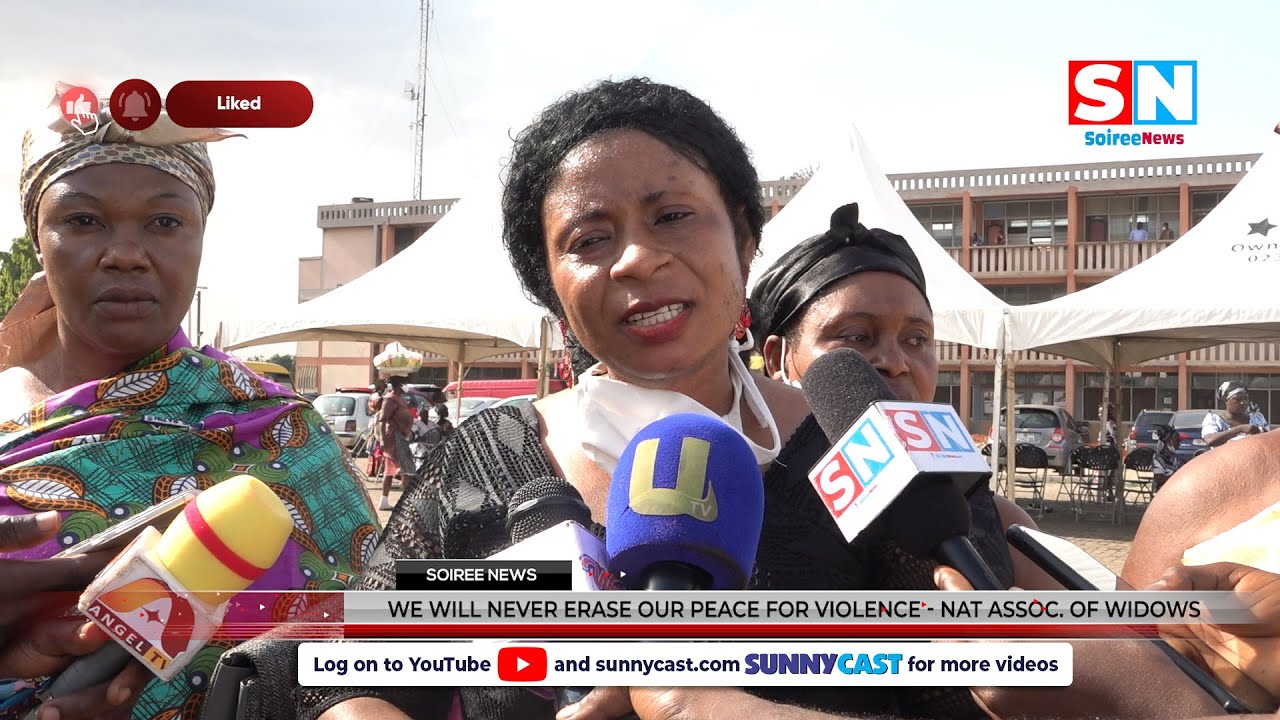 A Magistrate Court has sentenced Victor Mela, to one month imprisonment. Minister of Communication , Ursula Owusu, continues her philanthropic visits to... 'I Didn’t Defect To APC Over Presidential Ambition' - Ebonyi...

Govenor Umahi reiterated that he did not defect to the APC to contest for presidency...