Ronald Koeman hasn't even been in the job for 24 hours, yet he has already taken the bull by the horns and will meet with Lionel Messi today, August 20, to discuss the Argentine's future at Barcelona.

Messi was deeply affected by Barcelona's 8-2 defeat to Bayern Munich in the quarter-finals of the Champions League, so much so that he is now seriously considering his future at the club.

After hearing about the situation, Koeman has decided to have a meeting with Messi to see if the situation can be resolved or not.

Every coach always want to have Messi in his team - Koeman

What happens during this meeting could have a big influence on the 33-year-old's future.

Koeman made clear during his presentation that he wants Messi to be an integral part of his project at the Camp Nou, although he did state that he did not want people who were not going to be committed.

On the other hand, it is an absolute for Barcelona's board to convince Messi not to leave.

Josep Maria Bartomeu does not want to go down as the president who allowed the best player in the club's history to simply walk out the door.

Depending on what happens in that talk with Messi, Barcelona will have to take action regarding their plans for next season.

Koeman also wants to meet with the other captain in the squad, i.e. Sergio Busquets, Gerard Pique and Sergi Roberto. The WHO official said the world would have to get through this current wave of COVID-19... The approval followed the consideration of a report by the Committee on Local and... 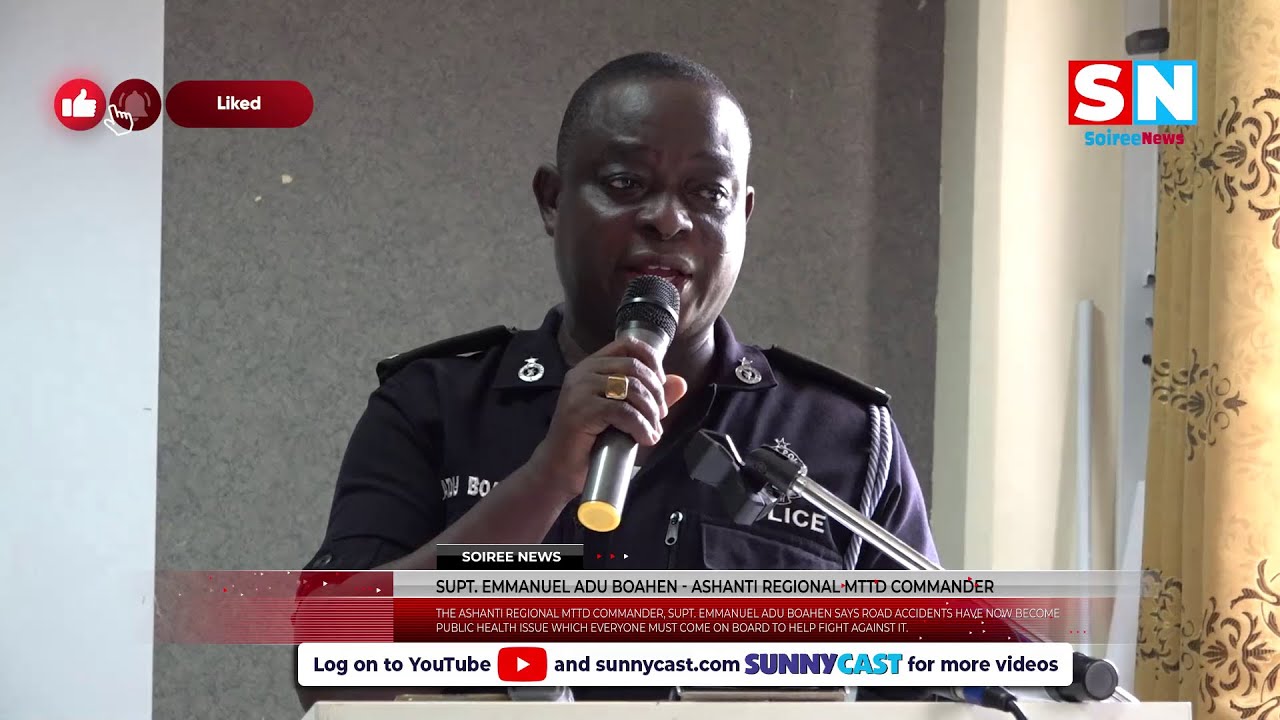