Phil Foden is the third-youngest Englishman to score in a Champions League quarter-final, behind only Alan Smith in 2001 for Leeds (20y 158d) and Theo Walcott in 2009 for Arsenal (20y 30d) - Optajoe Manchester City scored a late goal to keep their lead intact against Borussia Dortmund in the quarter-finals of the Champions League at the Etihad.

The hosts went ahead with a clinical move when they won possession from Emre Can in midfield and rampaged towards the penalty area, culminating in Foden sending in a low cross from the left that reached Mahrez beyond the far post. The midfielder caught the ball back towards the unmarked De Bruyne, who fired beyond Hitz at his near post from close range.

Dortmund almost equalised at the start of the second half when Haaland races clear through the centre, shrugged off Rodri and, from slightly to the left inside the penalty area, narrowly failed to lift his angled finish beyond the onrushing Ederson and into the far corner of the net, allowing the goalkeeper to block with a stretched-out leg.

Just as all was wrapping up like a drawn game, De Bruyne directed an exquisite diagonal cross to the far post from inside the Dortmund half on the right, and Gündoğan found Foden inside the penalty area on the left, where the midfielder arced a strike into the far corner.

Manchester City enters the second leg with a 2-1 aggregate.

Vinicius Jnr and Asensio sink Reds as Salah comes with an away goal; Real Madrid... 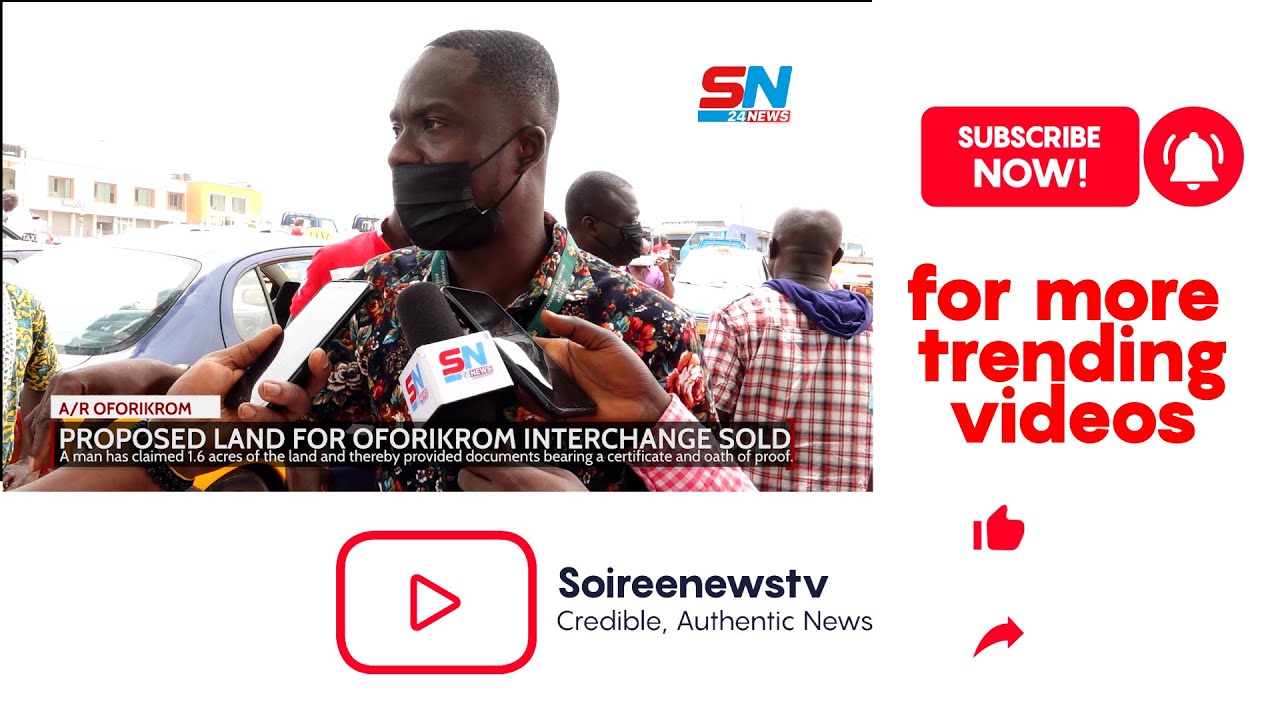