Missing Black Live Matters Activist, Oluwatoyin Salau from Tallahassee, Florida has died, according to a statement posted online on June 14, 2020.

Oluwatoyin Salau was missing since June 6, after some disturbing tweets detailing a sexual assault that had taken place that day.

It has been reported that her body has been found. Just hours before she went missing, Oluwatoyin Salau tweeted, “Silence is the best weapon for some but not for me I will not be silenced,” she had written on her Twitter page at that time.

She had tweeted about how she was sexually assaulted. "Anyways I was molested in Tallahassee, Florida by a black man this morning at 5:30 on Richview and Park Ave.

"The man offered to give me a ride to find someplace to sleep and recollect my belongings from a church I refuged to a couple of days back to escape unjust living conditions."

"He came disguised as a man of God and ended up picking me up from nearby Saxon Street."

She also explained, "I trusted the holy spirit to keep me safe." She then said how the man offered to give her a ride back to a church where she had sought "refuge" because of "unjust living conditions."

She had even given out the details of his appearance: "Mid 40's lives in a gray painted duplex apartment-style house drives a white clean Silverado Chevrolet truck."

In a piece of shocking news, it was reported that she was found dead. She was last seen near Orange Avenue & Wahnish Way in Tallahassee, Florida on June 6th.

The news started when a string of tweets started circulating on the Internet reporting the death of the 19-year-old protester with the hashtag #JusticeforToyin.

"We have lost one of our own, Oluwatoyin Salau in Tallahassee. Her story as you'll see is the more similar to the disgusting trend of abuse and rape permeating our current culture now.

"I saw her name trending so I had to look deep and this could become a lead story. She was found dead last night and she was a Black lives Matter protester. 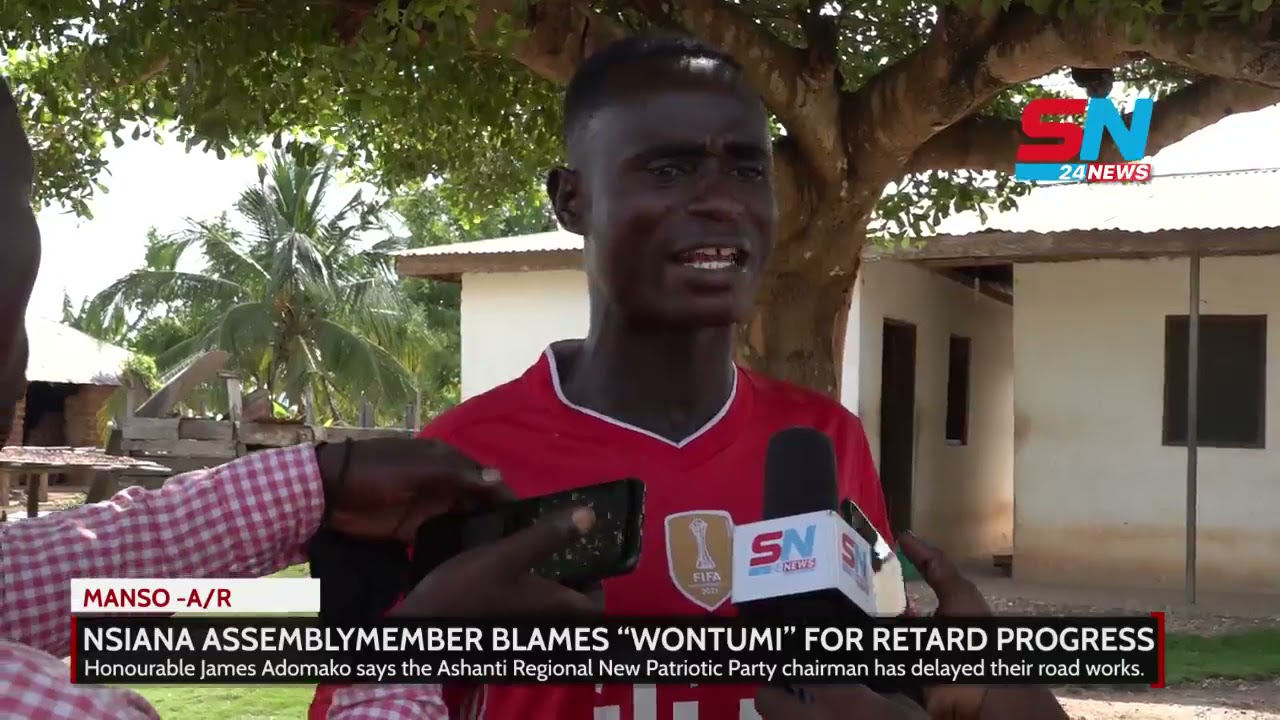 The former NPP general secretary of the New Patriotic Party (NPP) died at the Korle... 10 in Critical Condition Over fatal Accident on the Winneba...

somersaults. No death has been recorded so far but almost everyone in the car was...