BBNaija Reunion: “I Got Upset And I Returned Their Money” – Mercy Eke Speaks on failed Deal With Champagne Company

Mercy Eke, has revealed how a fan made her lose millions of naira in a deal with a champagne company. Mercy Eke, winner of the 2019 edition of the BBNaija reality TV show has revealed how a fan-made her lose millions of naira in a deal with a champagne company.

According to Mercy, she was approached by a champagne company that wanted her to sign her and also attend a party they wanted to organize and she obliged.

The company being impressed with the outcome of the meeting held with Mercy and her management team, paid her the agreed sum, even before signing the dotted lines. 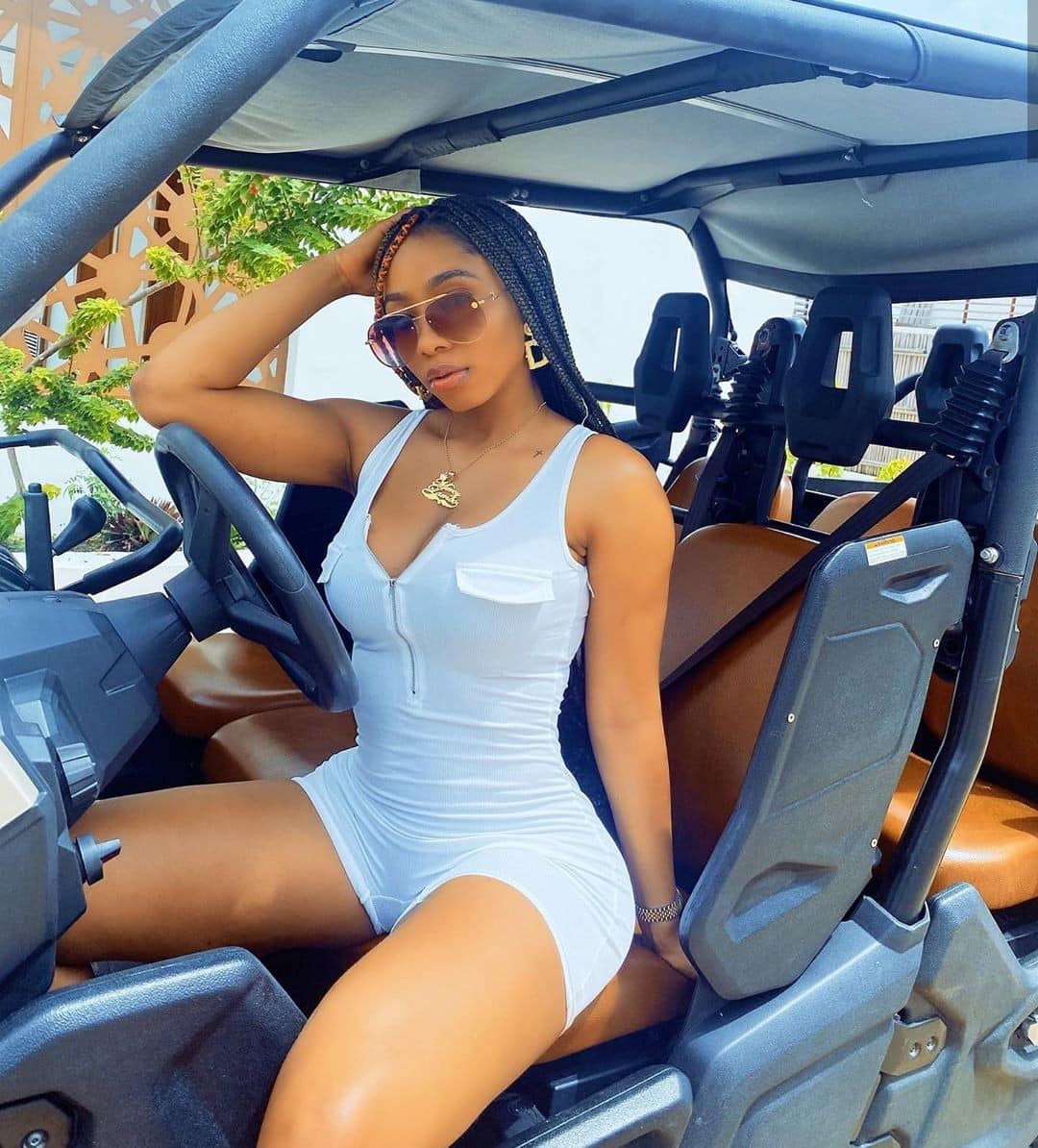 This happened on a Wednesday and Mercy was supposed to start the activation of the deal on Thursday which was the second day, only for a fan to spoil the partly sealed deal.

Mercy told her fellow former housemates who were present for the BBNaija 2019 Reunion show that the fan in question put a call through to one of the staff members of the champagne company to ask if it was true that the company recently signed Mercy and if she would be attending the upcoming party.

Unfortunately, the company worker responded that Mercy had no deal with the company and would not be attending the said party.

After the call, the fan reportedly posted the information given on the internet which alerted followers of Mercy to troll her.

“Immediately I saw that I called Chief Priest and told him what was going on on the internet and we decided that if the company say they do not know me, me too do not know them.

"I told the company that if I was going to go ahead with the deal, they should release an official statement saying that they know me and to also apologize.

“My management made me return the money because they refused to apologize and the damage had been done.”

According to her, she was unable to go ahead with the deal, though the company was big and well-recognized one.

She blamed the loss of money, damage to her integrity, and image to the fan who went ahead to make public information that was not true.

Shatta Wale and Stonebwoy are not Superstars - Too Much

She claims her new release ‘WMT is an inspirational and empowering song for women....

Delay writes up 10 gospel commandments that Ghanaian women should abide by.

Lagos State Government has come out to deny claims that it has relaxed the lockdown...

Muslims Observe first Jummah after the release of ban on...

According to the Public Relations Officer (PRO) of the COVID-19 Planning Committee,...

The GES Director said that no changes would be entertained, since the places the...

GALLERY: Bonwire CELEBRATE the Launch of the Rich Culture...

The Colorful Asante ‘Kente’ Culture was celebrated yesterday at Bonwire in the Ejisu-Juaben...

"Nobody is on a Sustainable job in Ghana now, not EVEN...

The government of Ghana initiated the NABCO programme to address graduate unemployment...