A month-old marriage is dissolved by the court, and the woman is required to return her dowry and bag of clothing

The judge reportedly decided that the ex-wife could remove her belongings from her former residence. The court approved a woman's request for a divorce after only one month of marriage but stipulated that she must return the dowry and the bag of clothing that the man had given her.

On October 12, a Nigerian woman named Maryam Dahiru petitioned a Sharia court in the Kaduna city of Magajin Gari for a divorce from her husband Salihu Yakubu.

The divorce was acknowledged by the judge Malam Rilwanu Kyaudai through Khul'i, according to the News Agency of Nigeria (NAN) (divorce by mutual Agreement).

But he ordered that Dahiru give her dowry—a bag full of clothes—back to her ex-husband (except the ones she already had).

She will receive back all the clothes she hasn't worn yet. The judge reportedly decided that the ex-wife could remove her belongings from her former residence.

'I Will Inspire Youths With Chieftaincy Title' – Whitemoney

Man Ends Up With No Figure After Making Fun Of A Lion In... 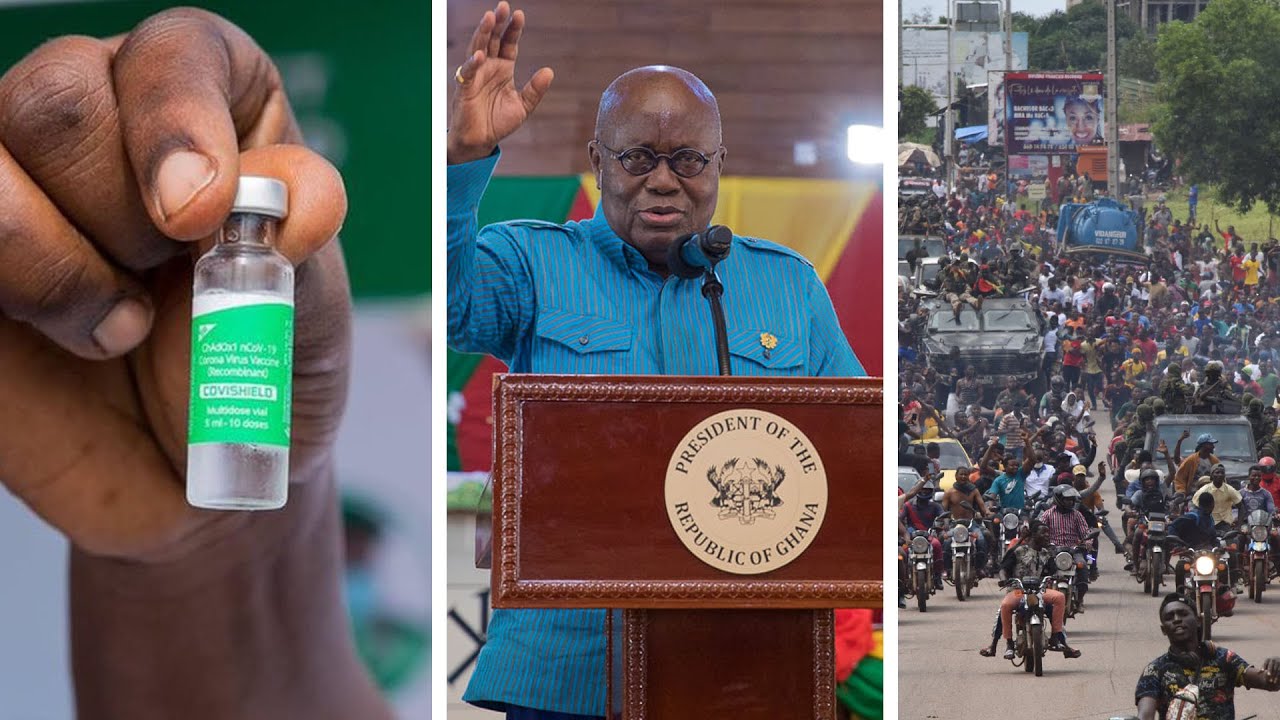 Bishop Oyedepo has disclosed that it has never been the tradition of the church...