The Director-General of the Ghana AIDS Commission (GAC),  Mr Kyeremeh Atuahene says there about 46,000 people living with HIV who have refused treatment.

This development he said has presented a challenge to the national HIV epidemic control and viral suppression programme.

He made this known while paying a courtesy call on the Managing Director (MD) of the Graphic Communications Group Limited (GCGL), Mr Ato Afful, in Accra last Wednesday.

Mr. Atuahene said the situation was one of the major difficulties the commission was facing in its bid to prevent the national prevalence of 342,307 from going up.

He said what was equally disturbing was that the situation had rather resulted in new infections.

In an attempt to give reasons as to why some patients have refused to seek appropriate treatment, Mr Atuahene indicated that while many patients are still living in denial of their new statuses, others are also holding back due to the stigma which comes with being an HIV patient in this part of the world.

On the other hand, he disclosed that other patients had opted for supposed traditional cures and treatment from spiritual leaders.

Pres. Akufo-Addo reiterates his stance on no tolerance for violence in the upcoming 2020 elections

“Some say that they have done nothing to contract the virus, while others also refuse treatment for fear of being stigmatised in health facilities; which I agree is very high and we are working around the clock to address…Some feel that once they visit a health facility for the anti-retroviral, they will be identified by other people who will subject them to stigmatisation,” he is quoted to have said.

He indicated that while some stakeholders were asking about how to reduce prevalence (the number of people living with the condition), it was clear that that was impossible.

“HIV prevalence cannot be brought down because there is currently no cure for the condition. The only intervention is that anti-retroviral medications, when taken consistently on a daily basis, as scheduled by medical officers, are very effective in suppressing the viral load to a negligible stage.” 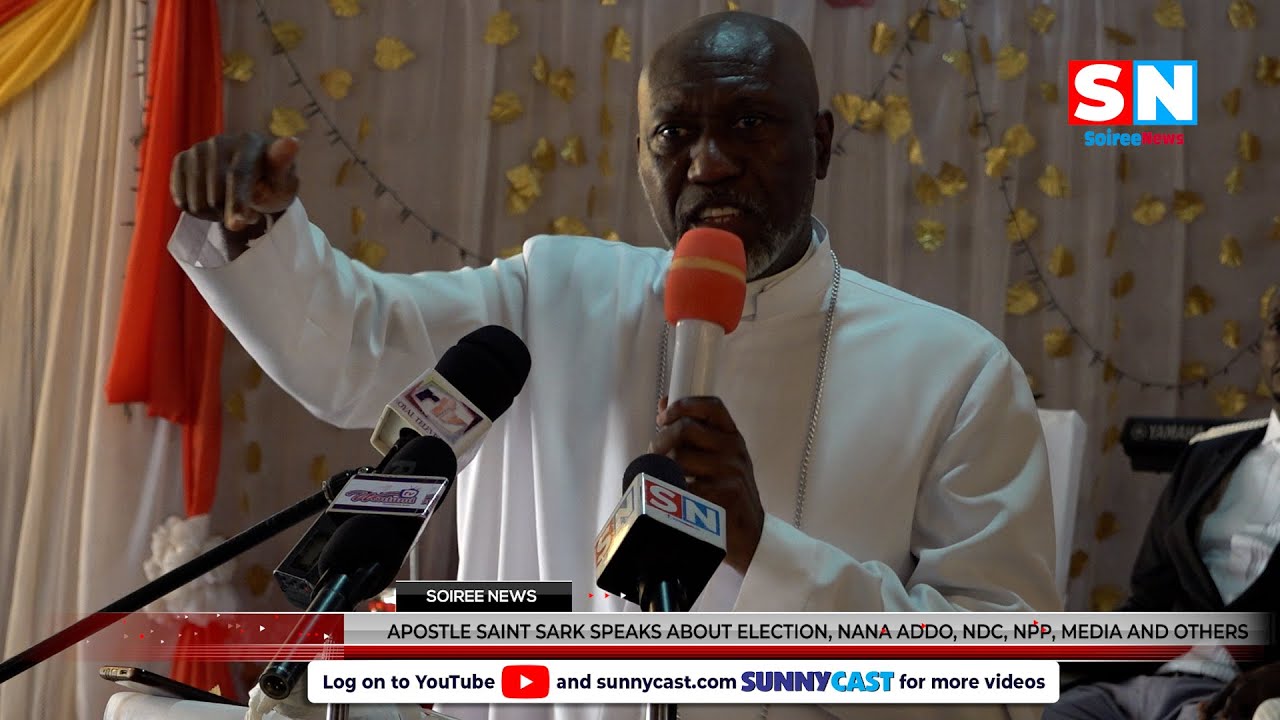