14 corpses in the Buipe-Tamale road accident released to families

injured persons are responding to treatment at the Tamale Teaching Hospital. 14 out of 18 deceased who lost their lives in the Buipe-Tamale highway accident have been released to their families for burial leaving four at the morgue.

A total number of eighteen persons died on February 3, 2021, on the Buipe - Tamale road after two buses involved in a severe accident.

20 persons were injured as 18 dead bodies were sent to the Tamale Teaching Hospital.

The Acting spokesperson for the hospital, Mohammed Misbaw speaking to Soireenews said, "so far 14 bodies have been identified and released to the family for burial, leaving four bodies at the morgue."

He added that all the injured persons are stable and receiving treatment at the various wards in the hospital while five of them have been discharged. 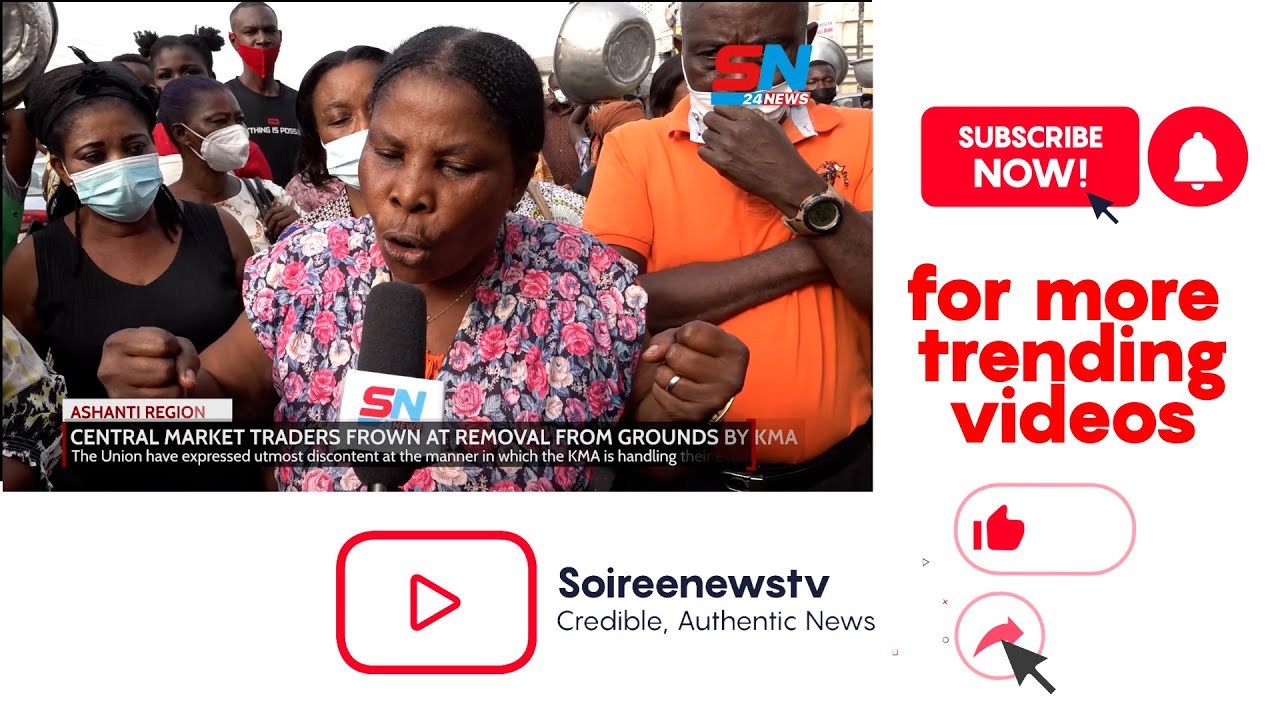 The Kumasi Metropolitan Assembly is evacuating the Central Market sellers to pave... Artiste, Shasha Marley, has outlined the problems of collaborations and why he does... The situation of girls dropping out of school especially during the Junior High...