Mali crisis: see African leaders who were at ECOWAS meeting in Ghana [PHOTOS] West African leaders were in Ghana Tuesday to participate in an extraordinary ECOWAS Summit.

The summit, held at the Presidential Villa at Peduase, near Aburi in the Eastern Region, discussed ways of helping to resolve the governance crisis in Mali.

It was President Nana Addo Dankwa Akufo-Addo's first assignment as Chairman of ECOWAS Authority of Heads of State and Government.

The Meeting was to help bring finality to the deliberations on Mali.

Others were Presidents Maro Sissoco Embalo of Guinea Bissau, George Manneh Weah of Liberia, Mahamadou Issoufou of Niger and Muhammadu Buhari of Nigeria.

The rest are Presidents Macky Sall of Senegal, Julius Maada Bio of Sierra Leone and Faure Essozimna Gnassingbe of Togo.

The deposed Malian President, Ibrahim Boubacar Keita, was not at the summit.

However, the military junta in Mali, led by Colonel Assimi Goita, which seized power on August 18, this year, was at the summit.

The junta, calling itself the National Committee for the Salvation of the People, has promised to restore democratic governance within 12 months, following the intervention of ECOWAS, which sent a delegation, headed by a former President of Nigeria, Goodluck Jonathan, to Mali on August 23.

Below are photos of the heads of state and governments who were at the meeting. 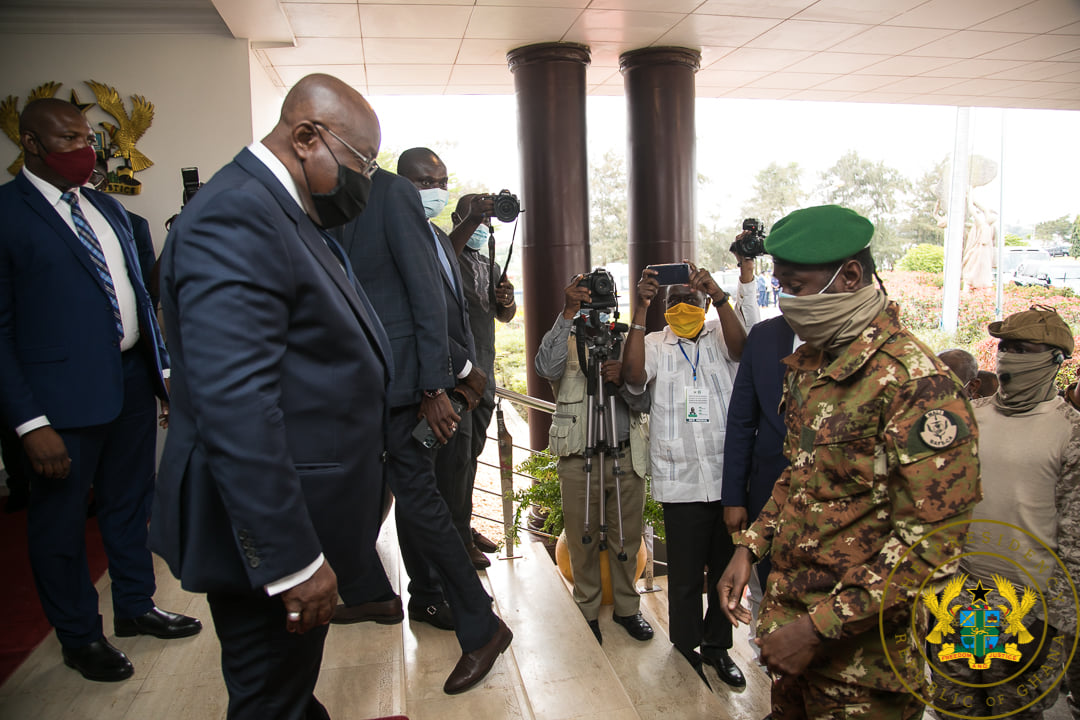 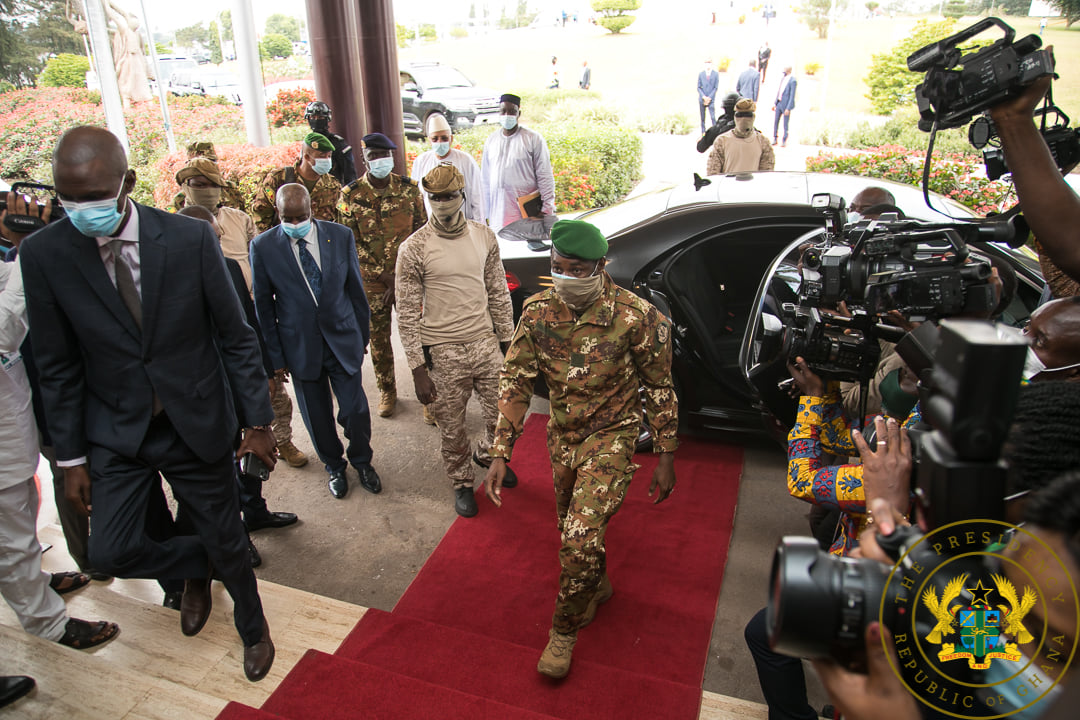 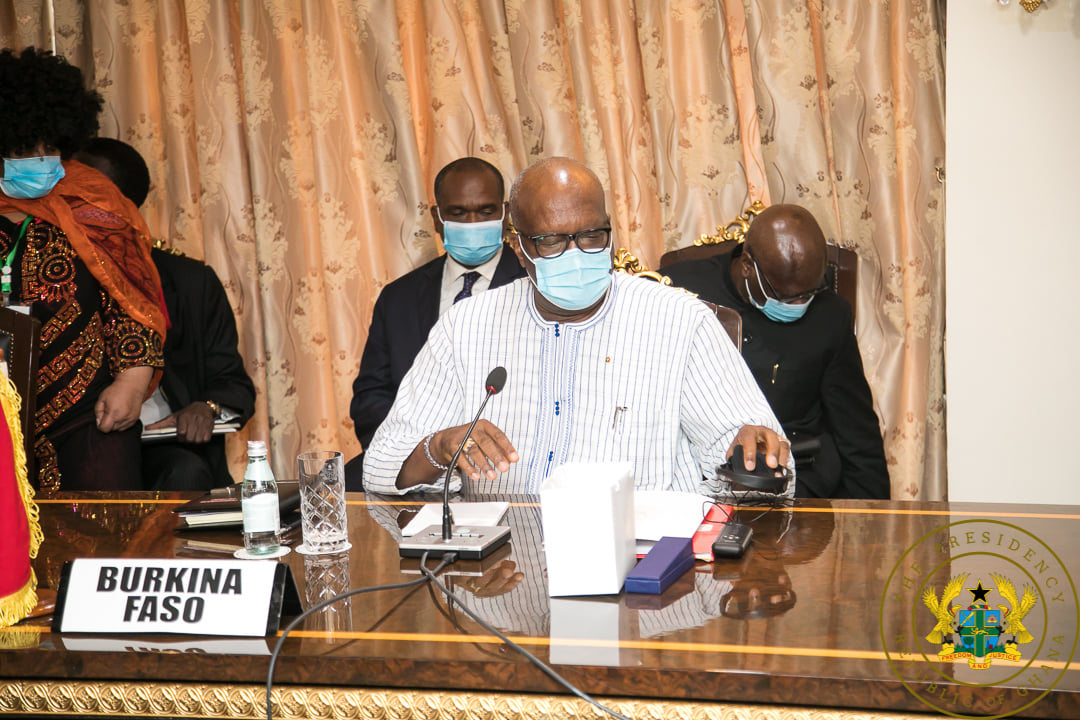 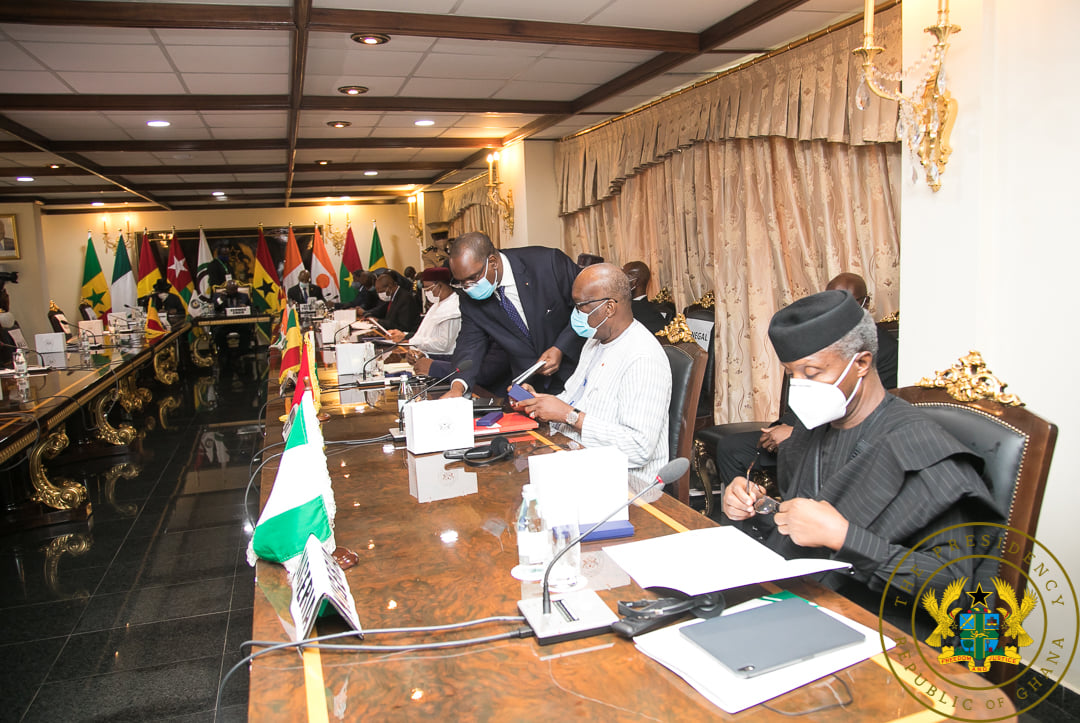 “Ghana Is Lucky To Have You As President At This Time”...

Sale of Governmet's Affordable Houses to begin in March...

NPP Primaries: Let's put rivalries behind us and move Kwadaso...

He dedicated the victory to his late wife, Adwoa Nyarkoaa Antwi, late child and...

375,737 candidates are expected to take the exams

"The industry is suffering because if you want to organize an event at the National...

"The matter has nothing to do with the EFCC as is being reported on social media,...

"Paul is not mine and for sure not Solskjaer's property"...

Solskjaer said before Manchester United's game on Monday that Paul is not the player...

The Old Tafo District of the Church of Pentecost, New Tafo Area has installed a...

Hart will fight for a place in Jose Mourinho's goalkeeping department guided by...

Fans admit that the film editors made the perfect choice in that moment.