Lampard at a press conference

Chelsea manager, Frank Lampard has slammed the Premier League and broadcasters for their early kick-off schedule in their game with Newcastle United at the Saint James Park.

The Blues manager expressed concern over the increasing number of muscle injuries among Premier League players considering the lesser preparation time due to the covid-19 pandemic which halted the league in March.

The pandemic has resulted in the delayed European Championship which sees the calendar packed until the end of the season.

Christian Pulisic and Ben Chilwell are victims of injury although the latter looks better after suffering from a back spasm on international duty.

Chelsea will play Newcastle United tomorrow on early kickoff and the manager was left frustrated having barely a day to prepare for the game.

"The majority of our squad have been travelling, they will travel again to fly to Newcastle tomorrow and then back, they’ll fly to Rennes on Monday and then back.

"I’m concerned because you can see the muscle injuries are going up across the Premier League. The numbers are there if people want to go and look at them closely so it’s clear. There’s a correlation between game after game after game, zero pre-season, the schedule being tighter – it’s just common sense,” he said.

The manager reiterated that the five subs per game would lessen the stressful nature of players if introduced.

‘I think it’s something we have to address again with all clubs. I know we had a vote earlier in the season but nothing has changed in terms of our professional environment since we had five subs after the restart. In fact, some things have tightened up and the schedule has become even more hectic but we’ve gone back to three subs.

‘The reason maybe managers are not making those three subs so much in games, if people want to argue that, is because if you have 10 players who you’re fearful of tiredness in the latter stages of games, to make that third sub in the 70th minute is a danger zone that you might have an injury after that. My main concern is player welfare, particularly for those playing in Europe. It’s every three or four days week after week after week.”

Manchester United said no to Haaland, because of Raiola

Court rules in Barcelona's favour and orders Neymar to... ''One of Nigeria’s topmost priorities is getting the COVID-19 vaccine, a quest that... 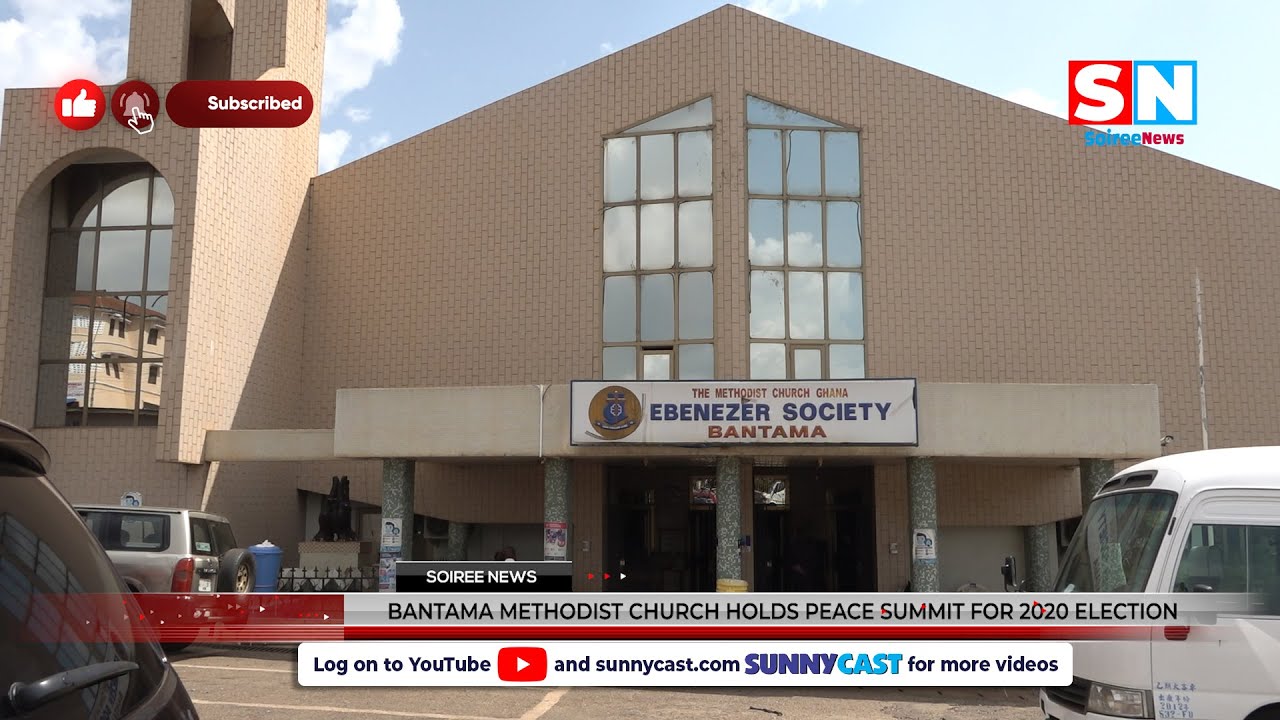