The Reds will be without Mohamed Salah who returned positive for coronavirus whiles on International duty with Egypt. Jurgen Klopp has ruled Jordan Henderson out of the Leicester City game on Sunday.

The Reds captain was withdrawn from international duty on Tuesday after an injury scare on Sunday which prevented him from staying for the second half of the Three Lions Nations League fixture with Belgium after a 2-0 defeat.

Henderson, according to Gareth Southgate felt a ‘bit of tightness’ and will miss the Foxes visit to Anfield on Sunday.

Klopp also disclosed that Fabinho and Thiago Alcantara will be assessed ahead of the game before making any decision on their return.

Thiago’s injury situation occurred in the Merseyside derby and is yet to play again having already missed six games for the Reds including Champions League matches involving Ajax, FC Midtjylland and Atalanta.

Leicester are on top of the Premier League leading the champions, third on the PL table by a point. Rodgers side have won six consecutive games both in the Premier and Europa League and would look to end the Reds 63 games unbeaten run at Anfield.

Brendan’s side almost took a point last season before a Sadio Mane’s late foul in the box which was converted by Milner to give Liverpool the three points in a 2-1 victory.

Leicestermercury reports that Wesley Fofana, Ricardo Pereira, Timothy Castagne, and Wilfred Ndidi had all been nursing injuries over recent weeks but were all out on the grass at Belvoir Drive on Wednesday.

"The thing about young people is, they never let you down"...

“The absence of an organised league in the country for... 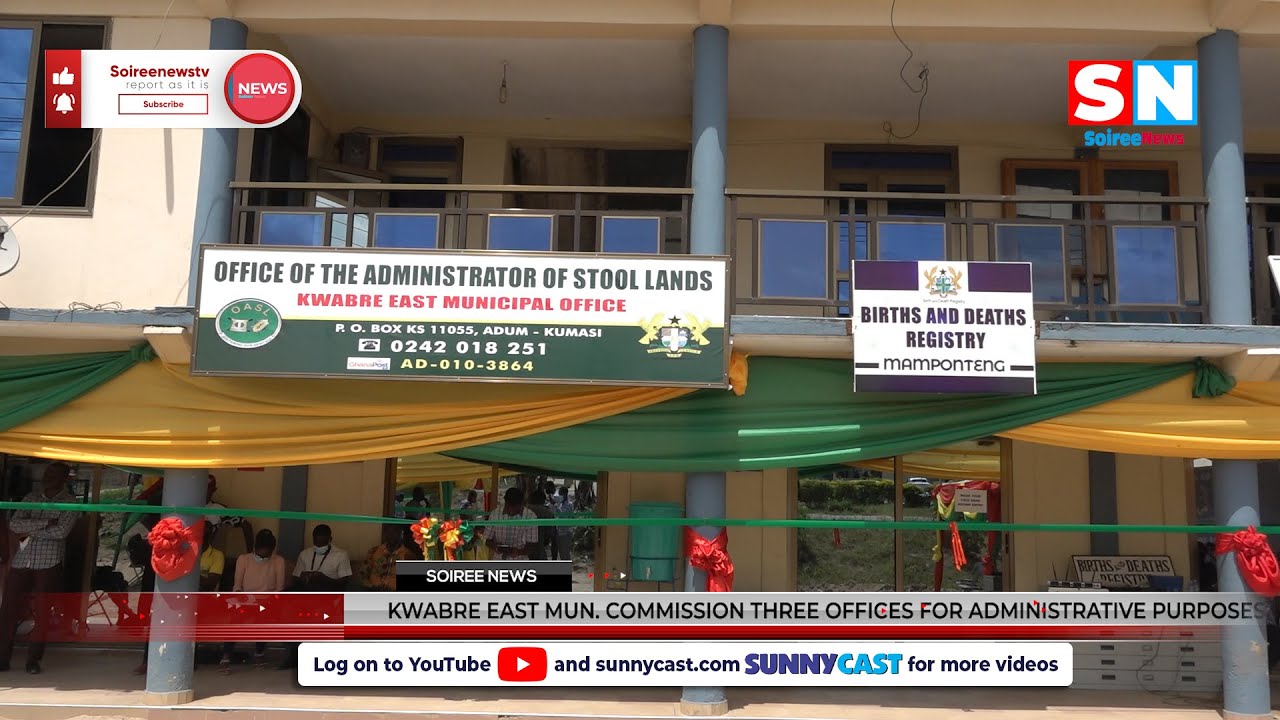 The MCE encouraged Ghanaians to preserve peace in the upcoming election. No need ‘fighting’ over who introduced free SHS, answer...

The Professor said, every Ghanaian on the street will give the same answer as to... Liverpool and Arsenal among clubs to welcome fans next...

The City of Manchester is under Tier 3 and will continue to play behind closed doors.