When Disney Plus last announced viewing figures in February it had reached 26.5 million subscribers.

Since then, this has almost doubled as more people are online and stuck at home due to virus clampdowns.

Disney Plus, which rivals Netflix and Amazon Prime, rolled out to the UK and other parts of Europe last month.

All three streaming platforms are enjoying a huge boost in viewing figures as cinemas remain closed and people are forced to stay indoors.

Disney Plus originally set a target of 60 million to 90 million subscribers by the end of fiscal 2024, when it was first launched in the US in November.

"We're truly humbled that Disney Plus is resonating with millions around the globe," said Kevin Mayer, a Disney spokesman. When asked what effect lockdowns and stay-at-home restrictions were having on subscription numbers, Disney refused to comment.

"With movie theatres closed across many key international markets, streaming has instantly become a go-to source for quality in-home entertainment and these services will continue to benefit with a boost in subscribers for a significant time to come as many consumers alter their habits," predicts Gitesh Pandya, editor of BoxOfficeGuru.com.

Disney Plus subscription figures were given a boost by its audience in India, where the streaming service was launched last week. Disney reported eight million new subscribers in India.

After the announcement on Wednesday evening, shares in Disney jumped 7% on Wall Street. The entertainment group has been hit hard by the coronavirus pandemic, having to close its theme parks across the globe.

It has also had to stop production on new content and delay releases for potential blockbusters like Mulan and Black Widow.

Disney Plus is still behind both Netflix and Amazon Prime Video in terms of global subscriptions. Netflix added almost nine million net global subscribers during the fourth quarter of 2019. At the end of last year, it had over 167 million paying subscribers globally. Amazon now has more than 150 million viewers.

But Disney Plus, which includes films and TV shows from Disney, Pixar, Star Wars and National Geographic, has grown much faster than its rivals.

"What Disney Plus has achieved in five months took Netflix seven years," said Chris Fenton, a movie industry analyst. "Disney Plus possesses all the ammunition needed to surpass Netflix, and it also has the potential bazooka of China. If any American streaming service can gain access to the 1.4 billion people of China, it's Disney Plus." “When I started my foundation in 1994, I never realized that we had this massive... Teach your children to love from all cultures

How to help your kids love people from different cultures Falz, clocked 30 today, as he prays for much better tomorrow. 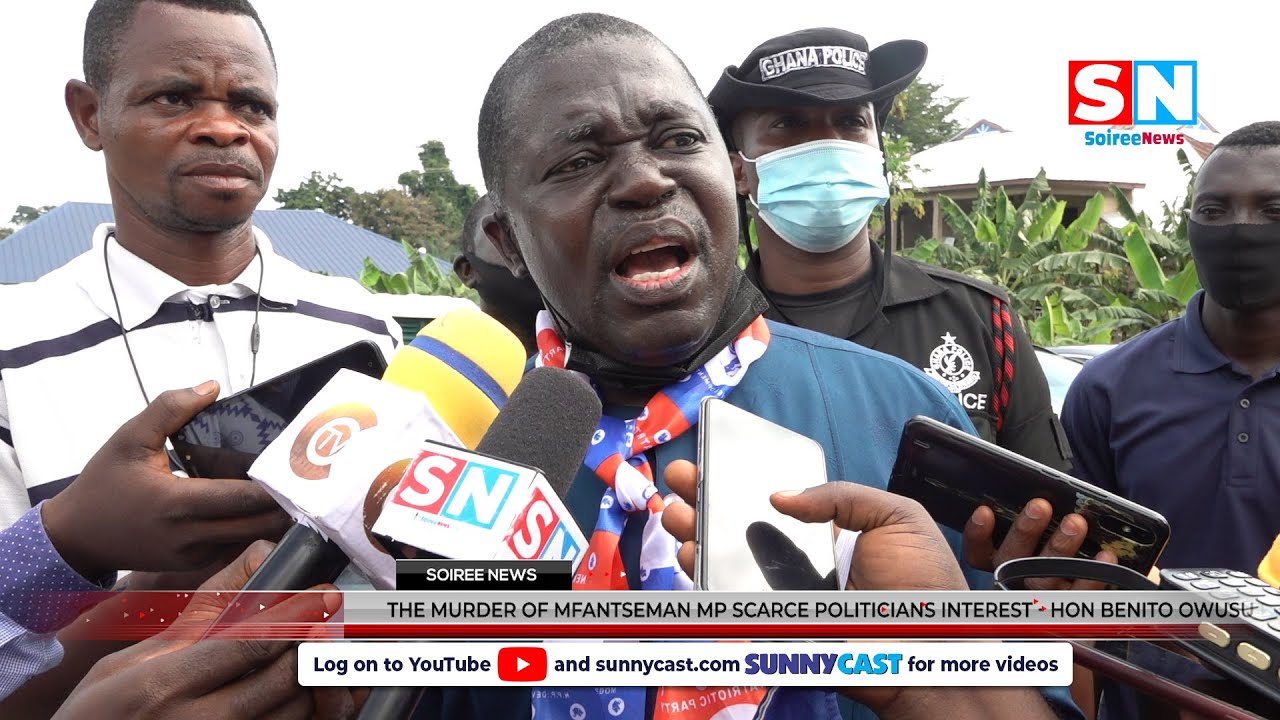 President Buhari has approved the release of N10 billion to the National Population...