A 103-year-old woman has become the oldest person to beat coronavirus and return home.

Zhang Guangfen recovered from the disease after receiving treatment for just six days at a hospital in Wuhan – the Chinese city at the center of the outbreak.

The centenarian’s quick recovery was down to her having no underlying health conditions apart from mild chronic bronchitis, her doctor Dr. Zeng Yulan told reporters.

The newspaper published a video showing the woman being escorted out of the hospital to a waiting ambulance by a group of medical workers as she was discharged on Tuesday.

Older people and those with pre-existing medical conditions are more at risk of developing severe coronavirus symptoms.

The grandmother has become the oldest person to recover from the deadly disease so far – days after a 101-year-old man also beat the virus in Wuhan.

A 100-year-old man with Alzheimer’s disease, hypertension and heart failure also recovered from the virus in Wuhan this week after being treated by military doctors.

Wuhan’s 11 million residents have been in lockdown since late January.

The latest figures from the National Health Commission on the spread of the virus showed 24 new cases across China, and 22 more deaths as of Tuesday.

All of the latest deaths occurred in Wuhan.

However new infections in the wider Hubei province continue to stabilize, with new cases declining for the sixth day. All 13 new cases in Hubei were recorded in Wuhan. How fathers can use the Bible to change the lives of their... 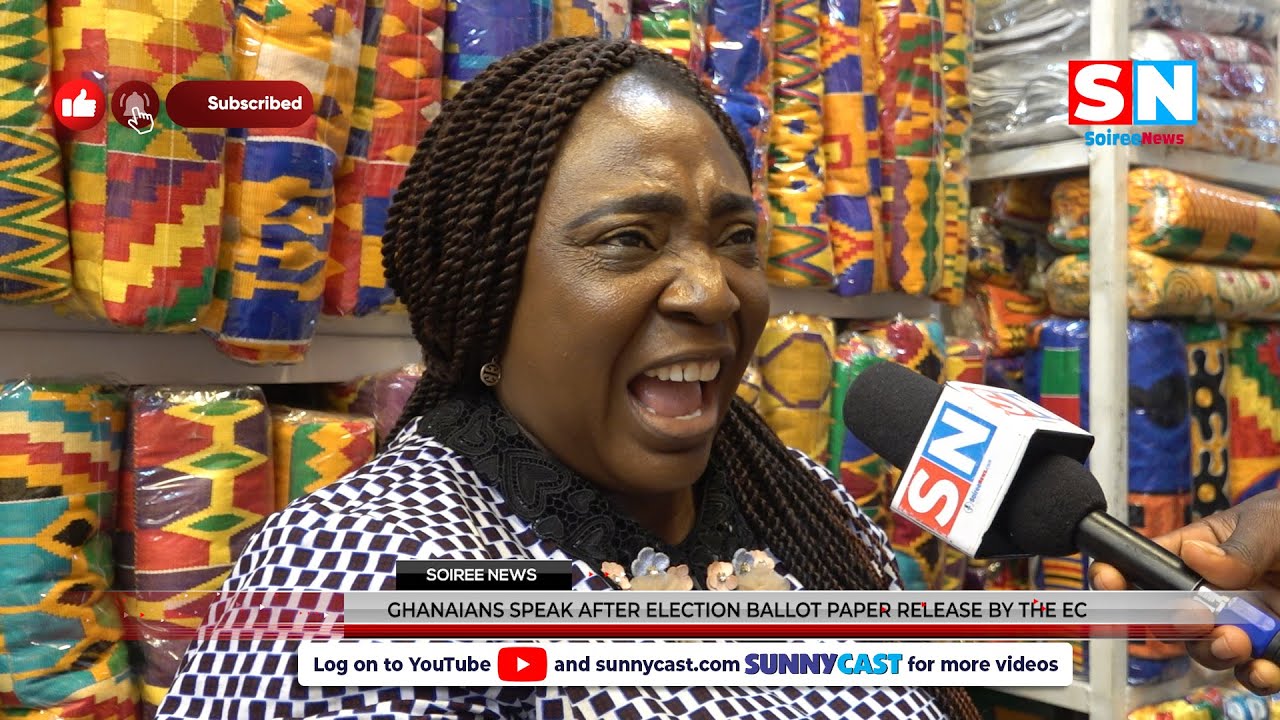 12 candidates have been confirmed by the Electoral Commission as Presidential aspirants... Emelia Brobbey weighs in on the teaching allowances debate The smuggled weapons are sometimes sold to the hardened criminals What your children need to know about sex education How to help your children spread Christ